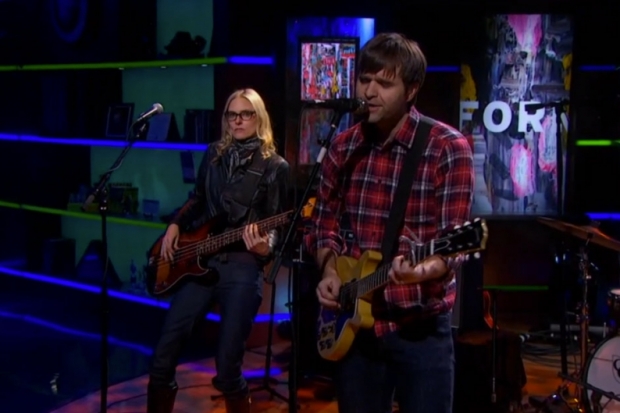 Ben Gibbard (with Aimee Mann)
“Bigger Than Love”
Rating: 3 stars (out of 5)

Just two years ago, Death Cab For Cutie frontman Ben Gibbard appeared to have it all, living in wedded bliss with cute-as-a-button Hollywood “It” girl Zooey Deschanel and heading up a band with one Platinum-selling record and two that went Gold. After he and the New Girl star divorced, however, Gibbard turned his focus toward the well-worn ideas of yearning, nostalgia and heartbreak on his debut solo album, Former Lives. After all, the Washington singer-songwriter mastered the art of the sad-bastard indie rock song quite a few years before he settled into his short-lived domestic happiness.

“Bigger Than Love,” a highlight from Former Lives, is very much that kind of sad-bastard anthem, though much like “Cath…”, “Company Calls Epilogue” or “Tiny Vessels,” it likely isn’t born from autobiography — hence, if there is a song about Deschanel on the album, this likely isn’t it. For starters, the track — the latest in a long line of he-said/she-said pop songs that spans from “Stop Draggin’ My Heart Around” to Gotye’s “Somebody That I Used To Know” — features Aimee Mann in a duet that finds the two singers playing starring roles in a lover’s quarrel with a daughter at the center of their crumbling union. They go from alcohol-fueled quarrels in their apartment bathroom to romantic summers in Paris, “The Seine flowing with champagne,” and ultimately having to come to terms with their unhappiness.

For Mann’s part, it’s an affecting, resigned performance of a singer whose voice has an authority and wisdom that Gibbard hasn’t quite developed just yet. But he’s getting there — understanding that there are some things bigger than love is a refreshing show of maturity from a singer once synonymous with youthful romantic mishaps. 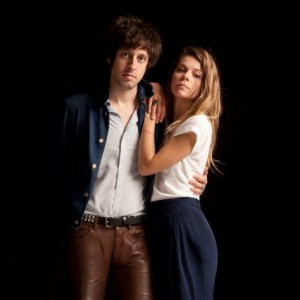 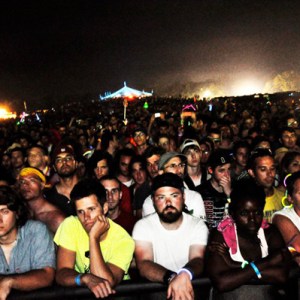