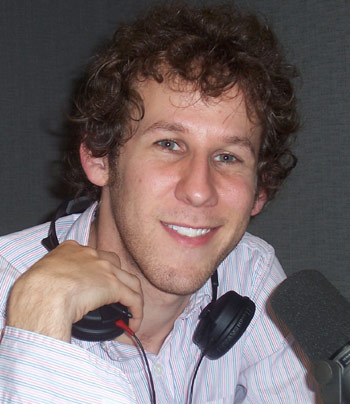 Supergroups. Everybody’s got one.

But not everybody’s got one like Ben Lee, Lara Meyerratken, and Lou Barlow, the sonic sous chefs behind Noise Addict.

Ben Lee has reformed Noise Addict with Lou Barlow of Dinosaur Jr./Sebadoh and Lara Meyerratken of El May. Their new 15-song album, It Was Never About The Audience, was released today for free download via http//noiseaddict.net. It is the first music bearing the Noise Addict name in 13 years since the release of the debut full length album, Meet The Real You, released via Grand Royal in 1996.

Ben Lee offered “I’ve wanted to make another Noise Addict record for awhile now. Noise Addict is a place more than a band. But it’s a band too. This record was inspired by out of tune guitars, Jonathan Richman, and lasagne…not the actual pasta – just the word.” He added, “The new lineup on this recording is me, Lou Barlow and Lara Meyerratken. That’s a new lineup for the band, but the principle remains the same: everything recorded quickly, in my bedroom, with lots of stupid rules like no mic-stands. The songs were all written by me except ‘Lasagne,’ which I co-wrote with my step-daughter Kate.”

Noise Addict was formed in Bondi Beach, Australia in 1992 by a then 13-year old Ben Lee. After opening for Fugazi the same year, their demo tape was passed on to Sonic Youth’s Thurston Moore, who officially released the recording, known as DEF, on his Ecstatic Peace label in 1993. The Beastie Boys Mike D then signed the band to their Grand Royal imprint and released the Young and Jaded EP in 1995. That release featured the Evan Dando-inspired track “I Wish I Was Him.”

The same year, Lee issued his solo debut, the critically acclaimed Grandpaw Would LP. In 1996, Grand Royal issued Noise Addict’s full length debut album, Meet The Real You. The group disbanded soon after their first and only tour of the U.S.

To date, Ben Lee has released seven solo albums, most recently this year’s The Rebirth of Venus, released via Dew Process in Australia and New Zealand and New West Records in the rest of the world.

It Was Never About The Audience Track listing:

9. Faster Side of Normal

10. Let Your Heart Decide It 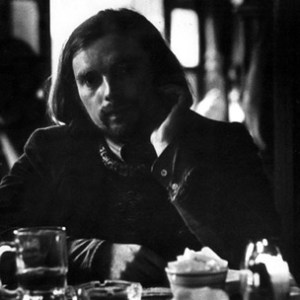