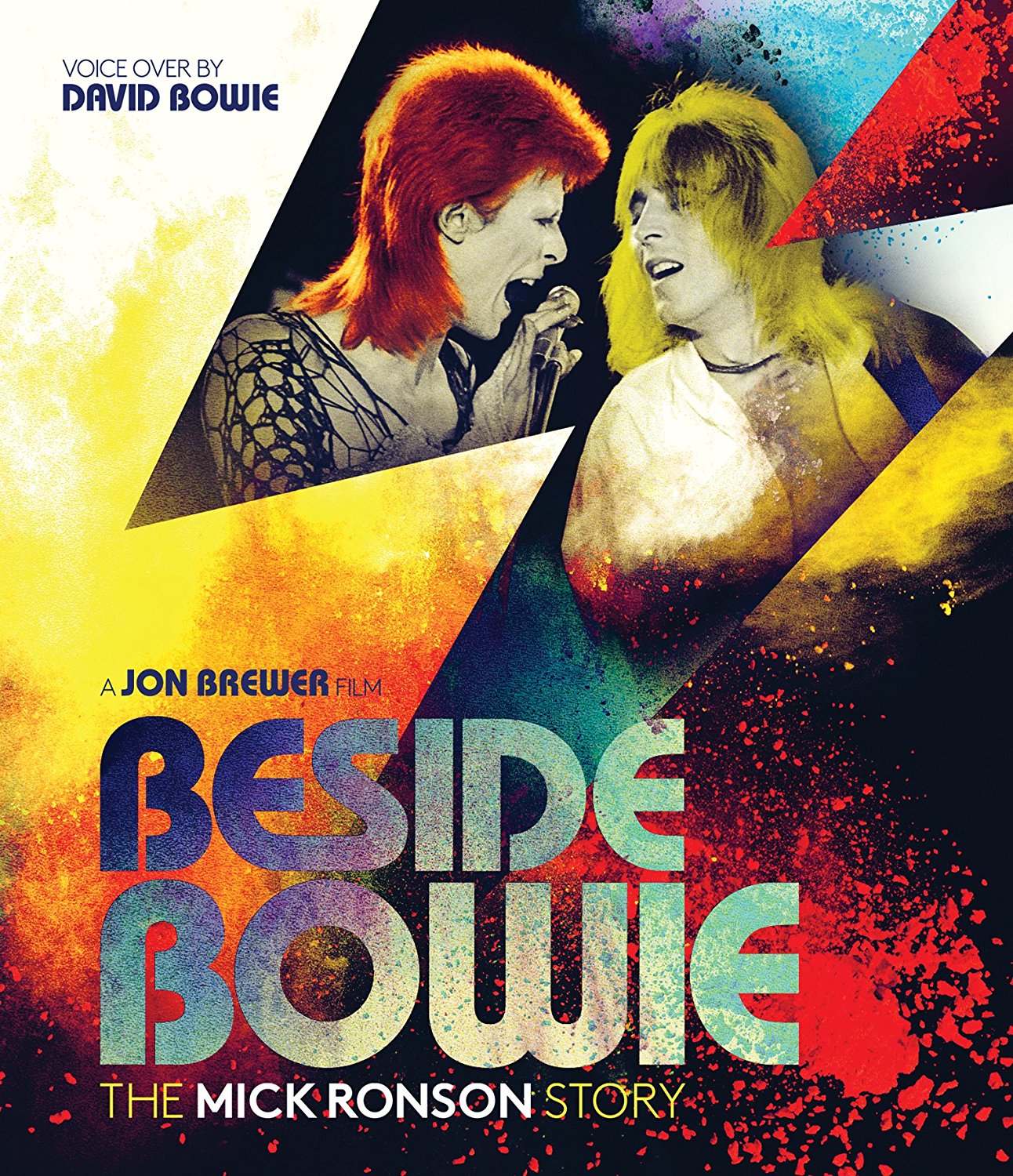 There will be no doubt left in anyone’s mind after spending 90 minutes with this film that the original Spiders from Mars guitarist was an overlooked and underappreciated player in the rise to prominence of David Bowie. The Hull, U.K. born and bred musician was a classically trained arranger and pianist as well as a phenomenally talented guitarist. His contributions to not only Bowie’s early efforts through Pin Ups, but Lou Reed’s Transformer album and work from artists as diverse as Bob Dylan, Elton John, Ian Hunter and Morrissey are generally undervalued, a fact attested to by a litany of talking heads.

Fascinating and often rare footage, along with testimonials from family, friends and associates, paint a remarkably vivid picture of a talent who was best at supporting others. When his management tried to make him a frontman after the dissolution of the Spiders, it failed miserably. No, Ronno (as his friends nicknamed him) was the ultimate sideman, the Keith to someone else’s Mick, and it was in that role that he felt most comfortable.

As the movie’s title suggests, the bulk (about an hour) of the film follows his association with David Bowie. But the final 30 minutes is just as important, and often unnerving. For all his musical talents, Ronson was horrible at managing money, and even during his short 18-month Spiders from Mars stint with Bowie that found the band graduating from clubs to arenas and worldwide fame, he was never compensated appropriately for his substantial, and ultimately historical, artistic contributions. That continued until the end of his life, cut short in 1993 at 47 by liver cancer, as he often lived paycheck to paycheck, eventually leading to his wife asking others for financial assistance.

The milestones and specifics of his relatively brief career can be found online, but this film succeeds because of the loving tributes from the people that knew him best, and most importantly by two fascinating interviews with Ronson interspersed into the timeline. Anecdotes from his management, Lou Reed and not surprisingly David Bowie, along with Bowie’s ex-wife Angie, help paint a colorful portrait of a guy who never achieved the fame or respect he clearly deserved. And while there are extensive interviews with producer Tony Visconti, Ian Hunter and pianist Mike Garson (Ronson hired him for Bowie’s band), his association with Bob Dylan with whom he toured as part of the Rolling Thunder Revue, is practically ignored. And his work with Roger McGuinn (Ronson produced 1976’s Cardiff Rose) is completely snubbed. It would also have been helpful to hear from Morrissey, whose Your Arsenal release Ronson produced, but he too is MIA.

While this might be a few decades too late in appearing, we’ll add it to the better-late-than-never bin. We can now rejoice in a lovingly-constructed documentary on a guy who, despite being in the right place at the right time, hasn’t been given the reverence, nor financial rewards, his significant contributions to Bowie and others should have provided. 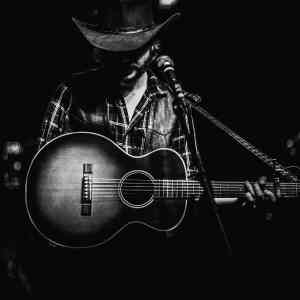 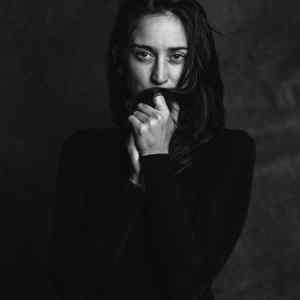