Hearing the music of Big Thief sometimes feels like being let in on an intimate secret. That’s in part due to the delivery of vocalist Adrianne Lenker, who provides a wide range of expression without ever rising above her hushed, whisper of a voice. It’s also a result of the deep places that Lenker is willing to go in her lyrical narratives, like on 2016’s “Mythological Beauty,” in which she describes a freak accident from her childhood: “Blood gushing from my head/ You held me in the backseat with a dishrag …”

Pretty quickly on U.F.O.F., Lenker offers a surprising contradiction to the tonal palette set out on previous albums. Within the dusty, Crazy Horse-style rock climax of opening track “Contact,” there’s a series of jarring, distorted screams, breaking the gentle melancholy with a piercing intensity. The intimacy hasn’t disappeared, it’s just given way to an even more overwhelming rush of emotion with fewer filters to stand in the way of such a high-pressure release.

By and large, the sounds of U.F.O.F. are a continuation of those of the band’s last album, but the variations are noticeable. “Terminal Paradise” is a poetic meditation on death that grows increasingly rich and dense, with frantically plucking guitar strings and eerie backing vocals. “Jenni,” meanwhile, is a slow-moving dirge of psychedelically distorted guitars that feels more like Low at their heaviest. And the title track (the second F of which stands for “Friend”) is a narrative about befriending an alien whose departure is bittersweet, set to an arrangement that resembles Radiohead at their most beautifully intricate.

U.F.O.F. is a beautiful album, but one that finds Big Thief a little more willing to push their limits, both in terms of abrasiveness and grace. Perhaps Big Thief are no longer a secret, but they continue to draw the listener ever closer. 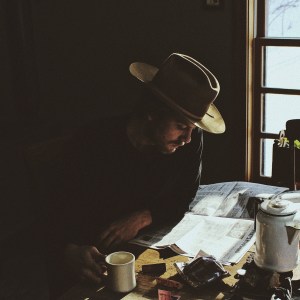 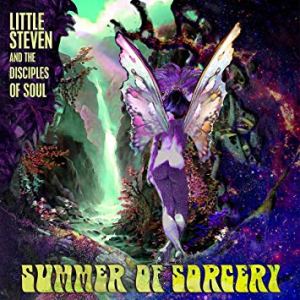