It’s a brave thing for a songwriter to namecheck one of the greatest songwriters of all time, but that’s exactly what New York City-based singer-songwriter AJ Smith has done with his new single, “Billy Joel,” and its video that American Songwriter is premiering on June 11.

Appropriately, “Billy Joel” is the kind of melodic piano ballad that is not unlike the type that its namesake made famous starting in the 1970s. But this is no mere name-dropping attention-grabbing gimmick: it is a sincere homage, because Joel’s music has played a pivotal role in Smith’s life: “I was a few weeks into dating my girlfriend when she invited me to her mom’s for dinner to “meet the family,” Smith says. “On the train to see them, she gave me the run-down: ‘They’re super Italian and super Long Island. They love wine, The Mets, and Billy Joel.’

“So, there I was, the Colorado/Maryland/Virginia kid who didn’t really identify with any one hometown and moved to New York to pursue a dream of being a professional musician, briefed and ready to meet my girlfriend’s die-hard Long Island finance-working family,” Smith continues. “I was prepared to be drilled about how much money I made playing in bars and writing songs.”

Fortunately, the family meeting went very well – thanks to Smith’s thorough knowledge of Billy Joel’s music. “What I remember most of that night wasn’t the casual, ‘What do you do? What’s that pay?’ or ‘How ’bout them Mets?’ conversation,” Smith says. “It was after the second course of dinner and the third bottle of wine when Brianna’s brother goes, “You’re a musician, right? Do you know any Billy Joel [songs]?”

Smith rose to the occasion, playing Billy Joel’s hits on the family’s piano in the dining room – and it ended up being a two-hour singalong. “That night opened my eyes to how much my girlfriend’s family loves Billy Joel. And she does too. When we’re cooking together, I’ll put Billy on shuffle and if Brianna’s had a tough day, it’s immediately better.”

Joel has also helped Smith continue that relationship: “”Billy Joel” is about coming together after a fight or argument, listening to that song, and starting over,” Smith says. “Everyone has that favorite song or artist who elevates their mood when they’re feeling down. I hope to be that for people myself in my writing. So thank you, Billy, for helping us connect and for helping us get through tough times together.” 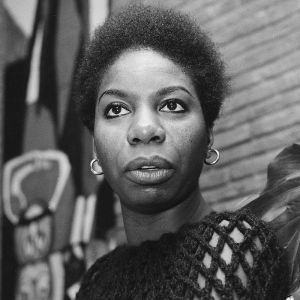 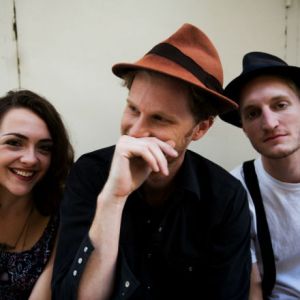