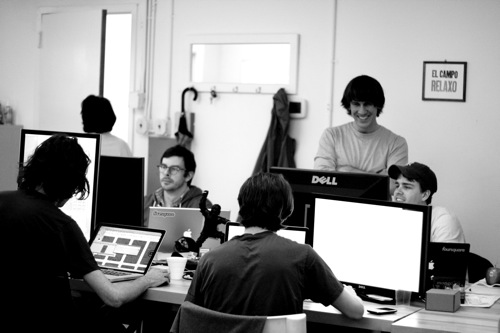 Foursquare has been a subject of much recent interest among the Internet community, popping up in Twitter feeds and on panel discussions. The company had also been fighting off acquisition offers from Yahoo as of a few months ago, but eventually accepted a round of funding from venture cap firm Andreessen Horowitz. 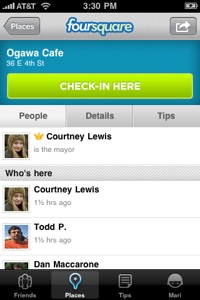 The Foursquare app allows users to “check-in” at various locations, and the simple-but-unique service has landed well over a million users. While Twitter has often been cited by music club owners as the best new marketing tool for venues, it seems Foursquare could present an even more targeted platform for getting bodies into shows. Foursquare CEO Dennis Crowley had this to say to Billboard‘s Glenn Peoples back in April:

One of the more interesting things we did at SXSW this year was that we imported all the event data of which bands were playing at which places at what time. So if you checked into Stubb’s at this time on this day, we know you saw this band. We can do that over time and show you which bands you saw over the month of March and April and [show how] your music taste is trending this way and maybe make recommendations. Maybe you unlock a special badge. So it’s all about challenging users to do things.

Sounds a little Big Brother-ish, right? Well, Billboard also quotes a post from the Musician’s Union’s website that lists three ways in which artists can use Foursquare to help promote their gigs, also comparing it to Twitter. Here’s one example:

Send out shouts to fans when you’re on tour – asking for recommended places to eat, finding a local mechanic or cheap accommodation – again, much like Twitter.

Facebook has taken an interest in Foursquare’s model, as well, telling CNET that they’ll be launching a similar ‘check-in’ feature soon for the social networking juggernaut. And, in somewhat related news, Facebook may also be taking a page out of the Spotify playbook. At least in so much as they’ve hired away a chief member of Spotify’s design team, Rasmus Andersson. Fast Company tracked down some posts from Andersson’s personal blog, where he calls music a “basic human need” (interesting) and praises Facebook. With other heavyweights Apple and Google/YouTube vying for position in the online music space, it’s not surprising to see Facebook entering the fray. As we recently reported, the best music solution for Facebook, so far, has been the RootMusic Bandpage.

Last up, the net neutrality debate wages on, with Google and Verizon putting forth their collective terms, and, meanwhile, the FCC growning. Local Nashville rag Music Row posits that the debate has far implications for the music biz: all those audio and video streams and downloads are traveling on the precious bandwidth that is being so hotly contested. 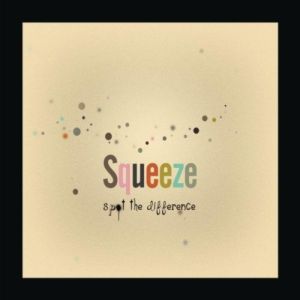 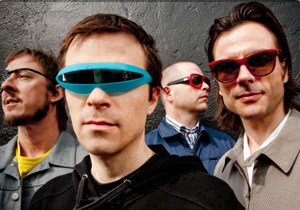