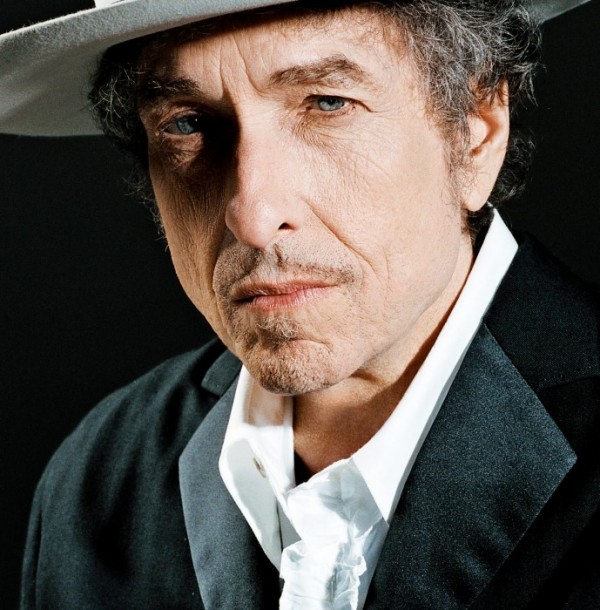 Bob Dylan has been awarded the 2016 Nobel Prize For Literature, it was announced this morning, “for having created new poetic expressions within the great American song tradition,” the Swedish Academy said.

Dylan is the first songwriter to receive the award in its 112-year history. He also becomes the first American to win the prize since Toni Morrison took the honor in 1993. In announcing its decision, the Swedish Academy wrote that “Dylan has the status of an icon. His influence on contemporary music is profound, and he is the object of a steady stream of secondary literature.”

Dylan, who with the prize now joins the ranks of American writers like Ernest Hemingway, William Faulkner, Saul Bellow and John Steinbeck, was considered a long-shot to receive the award this year.

“The best songs to me – my best songs – are songs which were written very quickly,” Dylan told Paul Zollo in the early ’90s. “Yeah, very, very quickly. Just about as much time as it takes to write it down is about as long as it takes to write it. Other than that, there have been a lot of ones that haven’t made it. They haven’t survived. They could. They need to be dragged out, you know, and looked at again, maybe.”

Sara Danius, the secretary for the Swedish Academy, called Dylan “a great poet in the English-speaking tradition.” She praised the songwriter for his ceaseless reinvention and particularly singled out his 1966 album Blonde On Blonde.

The announcement of Dylan’s winning has already set off discussions on the internet on whether pop music can be justified as art. When it was once suggested to Dylan that his songs were more than pop entertainment, he simply responded: “Some people say so. Not to me.”

The 75-year-old artist is scheduled to play a gig in Las Vegas at the Cosmopolitan Hotel later today.

Revisit Paul Zollo’s full interview with Dylan about songwriting here, and check out what these artists had to say about Dylan’s influence back in 2012. 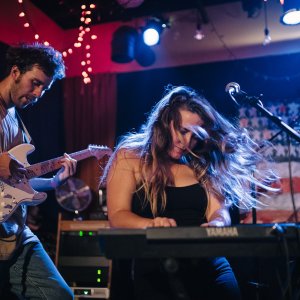 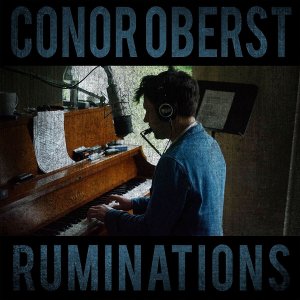