This follow-up to Oberst’s 2014 Nonesuch label debut, Upside Down Mountain, which marked a return to recording under his own name (previous releases were mostly co-credited to his Mystic Valley Band or Bright Eyes alias), was created in a quick 48 hours after moving back to his native Omaha from a stint in New York City. And it sounds it.

Oberst accompanies himself with just lone piano, acoustic guitar and harmonica, strumming and blowing like a clearer-voiced Bob Dylan circa ’63-’64. Melodies are subservient to Oberst’s plentiful lyrics that unspool with the sound of someone with time on his hands and lots to say. His distinctive trembling voice, the clean, stark recording and unvarnished, live-in-the-studio approach make the album sound like he’s sitting in your living room, which goes a long way to register positively on the likeability meter.

Oberst’s frequently intriguing images, such as “a barefoot child playing in the rain” from “Barbary Coast (Later),” which also includes the self-referential lyrics “I don’t want to be stuck, baby/ I just want to get drunk before noon,” should provide hours of attention for fans seeking to explore his inner motives. Existing followers know he has a way with words, mixing poetic ramblings with a more substantive, direct style as in “You All Loved Him Once” where he describes an unnamed, once revered figure — perhaps political —  who was stabbed in his back by one-time followers in one of this set’s most focused and intense moments.

The melodies wrapped around these concepts aren’t particularly memorable. But, since they are there to support Oberst’s often rambling concepts, that’s less of a concern than it would be with another artist whose ruminations — the disc’s title perfectly reflects its contents — aren’t as interesting. He should get even the most erudite listeners running to Wikipedia as early as the opening track “Tachycardia” (spoiler alert! … it’s an elevated heartbeat) and the closing “Till St. Dymphna Kicks Us Out” (the titular saint is the patron to those with mental or nervous disorders), which means you’ll likely revisit these pieces often to fully absorb their intent.

Some of Oberst’s images are riveting, especially when he opens “Counting Sheep” with the frighteningly real “closing my eyes/ counting the sheep/ gun in my mouth/ everything ends/ everything has to,” which is only the beginning of a series of thoughts that run through the protagonist’s uneasy head as he’s lying in a hospital bed.

And so it goes for nearly 40 minutes. Clearly, this is not easy listening, but neither is it impenetrable either. Rather, Oberst’s naked presentation and generally obtuse concepts feel genuine and are worth mulling over for a deeper understanding of his expressive and largely enticing thoughts. It will likely thrill his existing base but those new to his style might do better exploring earlier, less raw band recordings — especially with the more rocking Bright Eyes — before attempting to swallow this unfiltered folksy dose of his talents. 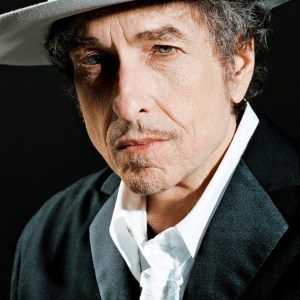 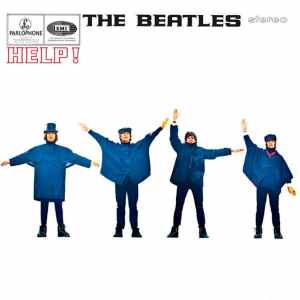