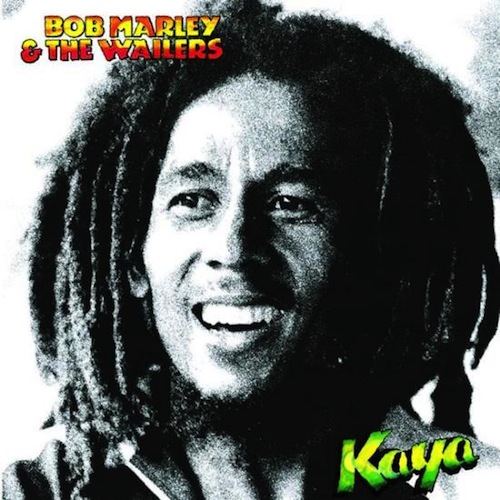 The critically disappointing Kaya was recorded at the same London sessions that yielded the previous year’s legendary Exodus. But this 1978 release was the sunnier social ying to the yang of Exodus’ far weightier political concepts. It has taken heat for being Marley-lite, yet the sheer exuberance of the set makes it exceptionally listenable, even if it’s ultimately one of the lesser entries in his remarkable catalog.  Love songs to pot (“Easy Skanking” and the title track) and women (the frothy and instantly hummable “Is This Love,” “She’s Gone”) front load the program. Slightly darker concepts such as those in “Crisis” and “Running Away” appear later, somewhat balancing the fizzy vibe. Crisp remastered fidelity brings out the horns that Marley rarely added to his songs and is stunning throughout. But with no extra tracks (the single “Sun is Shining” was already on the previous single disc reissue), there isn’t anything here even casual fans don’t have. A second disc to entice more fervent followers is an edited version of a gig from the Netherlands stop on the Kaya tour, recorded July 1978 that has been floating around the Internet for years. Only two songs are played from the studio album, perhaps showing Marley’s own reticence about it. The seemingly mono audio is a few notches over bootleg quality with occasional dropouts and a lackluster mix of a gig that simply does not rank with Marley’s best.  Hardcore aficionados already own this and less zealous Marley lovers won’t listen to it again, making this package yet another corporate cash grab on the Marley faithful. 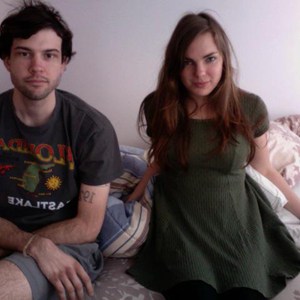 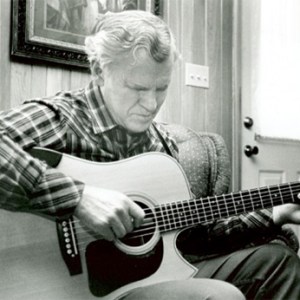