The Wonder Show of the World

Like other avant-garde artists, Will Oldham (aka Bonnie ‘Prince’ Billy) hates to be compartmentalized. His various pseudonyms function as caricatures or mouthpieces for different aspects of his expressed humanity. Any sort of explanation or analysis of any aspect of his craft defies the very paradigm he has created for it. Thus, all critical review can only toy with understanding his music’s tangled web. This attitude also makes for terribly awkward and confusing interviews, as journalists attempt to corner and nail down even the simplest details of the enigmatic artist whose revered songs have been covered by the likes of Mark Kozelek and Johnny Cash.

While almost all of his work exists within the spectrum of Americana, his sometimes-described avante-punk ethos prevents any further fine-tuned descriptions. Often, Oldham’s records exists within somber and even melancholy moods, making them difficult and uncomfortable to listen to — however discreet and acutely realized they may be. Not to be found out, in his latest effort, The Wonder Show Of The World, Oldham partners with the mysteriously soft folk-band-aesthetic of The Cairo Gang to give his cult status an accessibility only previously hinted at on recent records.

The Wonder Show of the World is polished with smooth blues-guitar wanderings, sparse yet catchy percussion arrangements, and a wealth of reverberating ‘60’s psychedelic choral harmonies. While this might sound new and exciting, the record’s songs maintain Oldham’s characteristic simplicity and sparseness that hearken back to the now ancient songs of American music’s past. All the while, this familiarly fresh set of arrangements gives Oldham’s restless phrasings the virgin textures upon which to project cryptic and fearless lyrics. In the end, Bonnie “Prince” Billy lives on: still a living and relevant personality, constantly providing widely unnoticed evidence of his position in the cannon of brilliant American music. 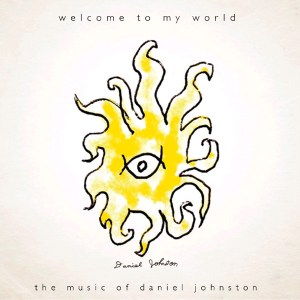 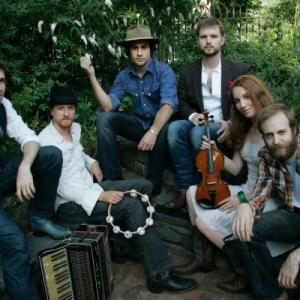