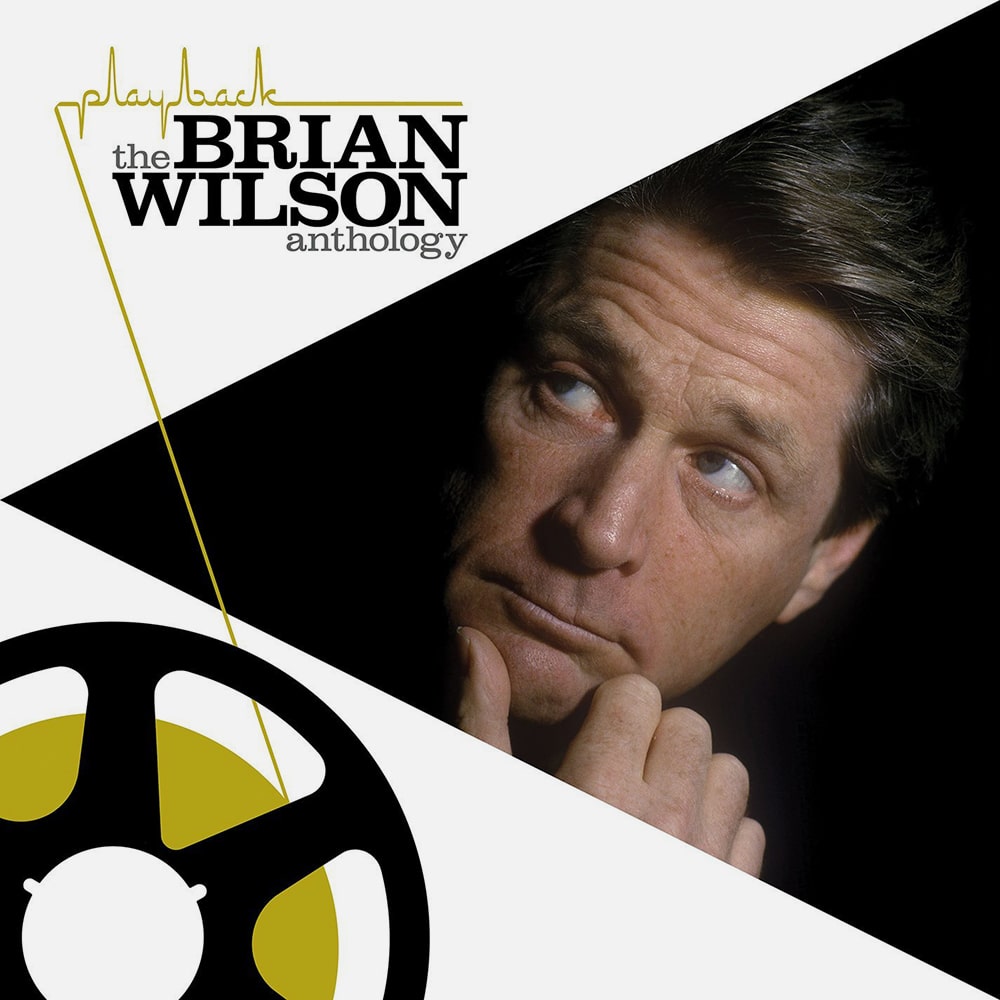 The heart, soul and genius of the Beach Boys is undeniably one of America’s great pop songwriters, at least during his years associated with that band. As a solo act … not so much. Therefore, even though a few of these cherry picked selections date back to his BB tenure and were revisited as a solo act (“Heroes and Villains,” “Surf’s Up,” “Soul Searchin’”), this compilation gathers highlights from a set of inconsistent albums under his own name beginning with what is generally considered the best of the bunch, 1988’s self-titled debut. The shimmering “Love and Mercy” kicks things off and three more selections from that impressive release appear. Add those to the three Beach Boys oldies, two tunes he didn’t write (from his Disney and Gershwin covers collections) with two previously unissued items (one written specially for this collection) and it leaves the rest plucked from just three other studio albums of original material. It’s an indication of how slim the pickings are from Wilson’s uneven post BB career.

What’s encouraging is that even at his most erratic, Wilson was good for at least one keeper per disc and this 18-track set unearths those that might have gone undiscovered. Take “Cry” from 1998’s otherwise obscure Imagination; a bittersweet and potent reminder of just how gifted Wilson was at crafting a song around sumptuous harmonies. Another is the charming “One Kind of Love” from 2015’s generally disappointing No Pier Pressure, a lost gem rescued from obscurity.

The previously unissued, early ’90s “Some Sweet Day” is pleasant enough, but little more than a trifle to entice hardcore fans to add this to their bookshelf. New song “Run James Run” attempts to capture the sunny Beach Boys sound but sounds stiff in comparison. For better or worse, the solo Wilson material is going to be compared to past masterworks such as Pet Sounds and the catalog of classics that emerged during his artistic heyday.

While his 20-year solo career isn’t to be ignored, the fact that it can (barely) be distilled down to an agreeable and sporadically enjoyable if hardly essential 18-track summation is a disappointing coda for one of America’s greatest songwriting talents. 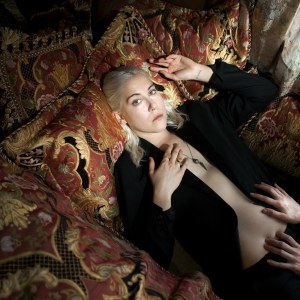 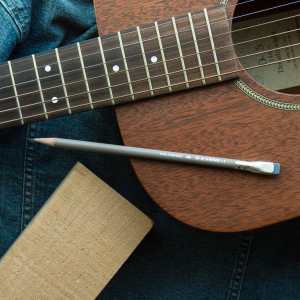