Together with American Songwriter, we had the pleasure of interviewing BAD CHILD over Zoom video!

After five years of writing, recording, and performing around the world, the Canadian artist known as BAD CHILD presents his comprehensive debut album Free Trial today via Capitol Records stateside along with 21 Entertainment and Universal Music Canada and Virgin Records in the UK. Listen to Free TrialHERE.

Free Trial examines the distorted experience of creating human connection online and acknowledges the challenges that come with navigating emotional concepts through your phone. A concept album structured to feel like a satirical dating app, Free Trial is narrated by voice over clips that guide the listener through the phases of the record like phases of a relationship. The 19-track album features previously released songs and six brand new tracks including “$1,000,000.”

Reflecting back on the album now, BAD CHILD puts the music into perspective and honors his early creative process, “I started writing ‘Free Trial’ as a reaction to how I saw people using each other in love and in business, especially online. Almost as if they were Free Trials. I felt a coldness and disconnect from those around me after the trauma I had experienced. This album to a degree was the beginning of my journey trying to understand myself. It’s neurotic and childish in some ways and extremely adult and empty in others. Five years of time passed while making this. I started when I was 18, I remember the summer was colored by Frank Ocean’s ‘Blonde.’ I’ve turned into an adult since then. I’m turning 24 next month. This album in a lot of ways is my coming of age. I listen back to it and I feel like I’m listening to an experiment come alive. Its disregard for genre and technique makes me excited for the next chapters in this project. I feel like I’ve knocked down a barrier of my identity. At the end of the day when you hear this record, you’re starting your Free Trial of me.”

Digging deeper into the tracks, BAD CHILD notes the importance of each song as building blocks that shaped his sound but also helped him to understand his early experiences of love, loss, intimacy, and anger. “The first song I ever wrote ‘BAD CHILD’ its auto filtered guitar and drum machine. I remember feeling free when I sang about my trauma and when people reacted to me saying it helped them, I knew I had to write more. Songs like ‘Rouge’ dive into the intimacy of becoming an adult and how love is violent and delicate. ‘Royalty’ is a song I want to scare people, it’s about wanting too much and becoming enveloped in greed. It’s very angry and NIN inspired it heavily.”

Over the past three years, BAD CHILD has quietly been gathering momentum as an artist. In the summer of 2019, he released his thematic debut EPSign Up. His song “Candy,” featuring Ryan Chambers, was included on the soundtrack for the highly publicized Netflix film, To All The Boys: P.S. I Still Love You.

BAD CHILD spent the last year reflecting on the music that shaped him; releasing aCOVERS EP that included his own interpretations on songs by Harry Styles, Bill Withers and Soundgarden. As well, he flexed the production side of his artistry, experimenting with new sounds and instruments on his own tracks and collaborations.

BAD CHILD’s eccentric music and unique vision landed him on the festival circuit last summer playing some of the world’s most prestigious line ups including Lollapalooza, Glastonbury, Reading & Leeds and Osheaga. Earlier this year, BAD CHILD was gearing up to join grandson and NoMBe as support for concerts across North America.  Both tours have been postponed in light of the global situation. 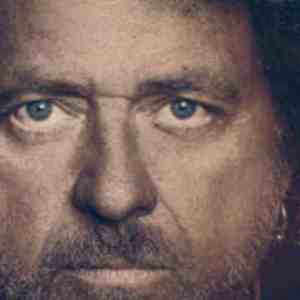 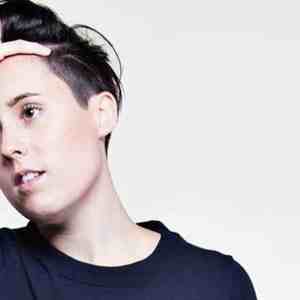