We had the pleasure of interviewing Cat Clyde over Zoom audio!​​

​​Cat Clyde is an established, internationally-renowned, singer/songwriter based out of rural Ontario, Canada.​​A combination of driven, soulful blues and sweet, folk-tinged, dulcet tones that carry a particular sense of familiarity provide the structure on which she creates her unique sound. With influences ranging from Patsy Cline and Lead Belly to Karen Dalton and Bobbie Gentry, this patchwork of musical significance, when stitched to her modern approach, fits like a well-tailored, corduroy-road cloth.​​

​​Cat’s debut album, Ivory Castanets, was released in May of 2017 and featured her hit single, “Mama Said,” which garnered the attention of music critics alike and has amassed over 20 million streams worldwide. Since then, Cat has been on a roll, touring across Canada, the United States, and Europe. She has shared the stage with Detroit’s renowned singer-songwriter Rodriguez (of acclaimed documentary, Searching for Sugarman), the legendary Paul Kelly, and has since rocked a sold-out tour in Europe with Shakey Graves.​​

​​Her second album, Hunters Trance, was released June of 2019 and its first single “All The Black” immediately shot to number 1 on the popular blog Hype Machine. She then embarked on her first headlining tour of Canada and the US, selling out clubs on both coasts.​​

​​Her newest offering, Good Bones, out now, is a collection of stripped-back songs from her first two albums. Showing the strength in the simplicity of a guitar, a voice, and a good song.​​ 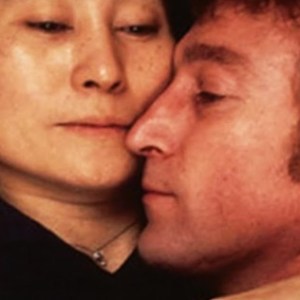