We had the pleasure of interviewing Frank Turner over Zoom video!

Just how often does the leader of one of your favorite bands ask you to do a split album? One where his band covers your songs? It’s the situation Frank Turner found himself in last year, when Fat Mike of NOFX asked if he wanted to do a split covers album. “And I shit the bed and said, ‘Fucking of course I do! That sounds incredible,” Turner recalls. ‘West Coast Vs. Wessex’ does sound incredible: NOFX filtering five songs from Turner’s sizeable solo back catalogue through their singular sensibility, with Turner reciprocating to record five of his personal favorites from NOFX’s 37-years-and-counting career. But these aren’t simply double-time versions of Turner’s folk-punk tunes or acoustic re-workings of NOFX’s iconic SoCal punk anthems – both took time to play with the possibilities each other’s music presented.

“I listened to all his records, and I picked the ones that I thought I could make more interesting,” notes Fat Mike. “What I did is change a lot of chords. Frank, he beats me in the singing department. So I can’t sing better than he can, but I can maybe throw in a melody here or there or chord that he hadn’t thought of.” Turner took a similar approach. “I didn’t want to just do straight covers of anything. I wanted to try and pick songs where I felt like me and my band could bring something different to the table,” he says. “But it did strike me that it would be cool to demonstrate to the casual NOFX fan, who doesn’t know who I am, that I am actually a fan. I didn’t just go to Spotify and pick the five most-listened-to songs.” For the record, only one of his choices appears on Spotify’s top five for NOFX: ‘Bob’, which Turner here transforms into a wistful country song.

“Everything he picked was from the ’90s, so I took that as it’s okay to mostly do his early stuff too,” says Fat Mike, who channeled ‘90s NOFX for their interpretations, transforming ‘Thatcher F*cked The Kids’ into a jaunty companion to ‘Philthy Phil Philanthropist’. Turner and his band, The Sleeping Souls, recorded their songs between their rehearsal space and during tour commitments, whilst NOFX recorded at Fat Mike’s Six Floggs studio, with production by the D-Composers (Fat Mike, Johnny Carey, BAZ Bastien, Yotam Ben Horin).

In West Coast Vs. Wessex, the Frank Turner-Fat Mike Mutual Admiration Society has produced 10 hooky re-imaginings of each others’ music – the novelty may pique listeners’ curiosity, but it’s the songs that will keep them coming back. 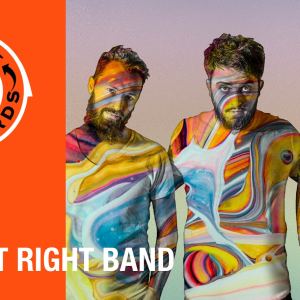 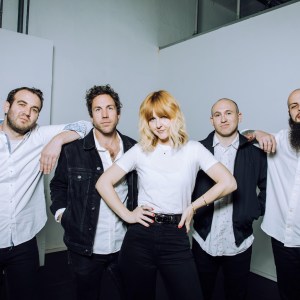