We had the pleasure of interviewing Henry Hall over Zoom video!

Henry Hall is thrilled to announce his debut album, Neato. Produced by Hall and Dylan Bostick of Heavy Duty (Ariel Rechtshaid’s company – producer for Vampire Weekend, Haim, more) in Los Angeles, Neato follows 2019’s Questions, Comments Concerns EP, which Paper Magazine called “an event that you, for once, do not want to miss.”

The album’s first single — a tongue-in-cheek ode to romantic desperation called “Guy” — can be heard now.  A video for the song, equally as witty and directed by Brad Hall, is available today as well.

Hall creates one-of-a-kind alt-pop, wry like Ben Folds Five but tender like The Smiths, and as melodic as both of these qualifiers. Featuring his captivating falsetto paired with his amusing, idiosyncratic lyrics, Hall’s music is self-deprecating and soulful.  Underneath Hall’s humorous language and moving melodies are alluring guitar and synthesizer textures, which complement his infectious vocal harmonies in a way that evokes Grizzly Bear and Mac DeMarco.

After graduating from Wesleyan University in 2014, Hall moved to New York City to play live shows and craft My Friends Don’t Like Me, his 2016 EP release. The project garnered attention online and eventually landed a placement on the Judd Apatow-produced Netflix series, Love. His subsequent single, “Talk,” broke 1 million streams on Spotify in 2018 and soundtracked a Casey Neistat YouTube video that has over 10 million views. His next 2019 EP, Questions, Comments, Concerns, has a song featured on the final season of HBO’s Veep.

Neato is a culmination of his disturbingly funny and wildly catchy sonic terrain.  Hall played the majority of the album’s instruments, down to the drum programming.  Each of the 13 tracks has a stickiness that creates a web of musical textures and lyrics that define and refine Hall’s style up to this point in his career.  It’s a record that is equal parts funny, lonesome, overjoyed, annoyed as fuck, mired in the weight of indecision, and always, always, always melodically brilliant.  The songs on the album run the gamut of all your emotions right alongside you — floating there, ready to be heard whenever you need them, just like a loyal made-up pal. 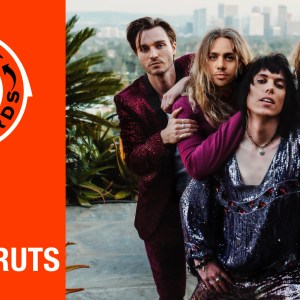 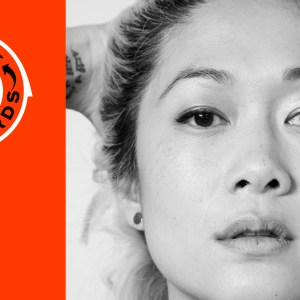