Together with American Songwriter and Sean Ulbs of The Eiffels, we had the pleasure of interviewing MILCK over Zoom video!

For Los Angeles-based singer and multi-instrumentalist MILCK, music is a sanctuary. In her words, “Music is the one place where I can simply be me. When I’m singing my lyrics, I don’t have to be feminine enough, strong enough, American enough, or Asian enough—I can just be a soul that yearns to feel free.”

MILCK’s life took a 180 degree turn after a cell phone video of her performing her song “Quiet” with a choir of 25 strangers at the 2017 Women’s March went viral. Soon it was being echoed and interpreted by groups around the world, from the US to Sweden to Ghana. “Quiet” was named Billboard’s #1 protest song of the year and earned distinction as part of NPR’s “American Anthem” series. And in 2018, it brought MILCK to the March’s main stage in New York City, where she performed alongside the legendary Yoko Ono.

Having “cemented her status as one of music’s voices for the women’s movement,”  MILCK just released, “Somebody’s Beloved,” a haunting and timely new song she wrote amidst protests for Black Lives Matter. Featuring MILCK’s previous collaborator, Bipolar Sunshine as well as a diverse choir, the song will arrive alongside an equally poignant and moving music video, created in partnership with the TN-based non-profit, One Family Memphis.

LISTEN/WATCH THE VIDEO FOR “SOMEBODY’S BELOVED” HERE (under embargo)

“When Breonna Taylor, Ahmaud Arbery, Nina Pop, and George Floyd’s murders sparked a global uprising, I faced the harsh reality that as an Asian American woman, I am both a beneficiary of white privilege, and victim of systemic racism. To understand how I could be a more active part of the US’ healing from racial injustices, I started to do more research about systemic racism. As I researched Tamika Palmer and listened to her talk about the memory of her daughter, “Somebody’s Beloved” started coming through me. “Somebody’s Beloved” is a delicate yet powerful song that we hope can at least soften the vitriol that is prevalent in today’s polarized culture.”  – MILCK

MILCK first made waves with her global anthem “Quiet” which went viral at the inaugural Women’s March, eventually becoming the sonic parallel to the #MeToo movement and being named Billboard’s #1 protest song of the year. Given the current sociopolitical climate, “Somebody’s Beloved” will surely resonate with everyone fighting for long overdue racial justice in America. 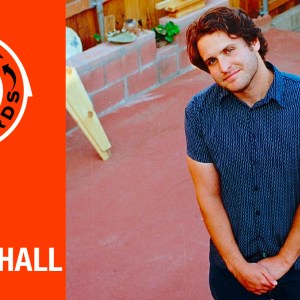 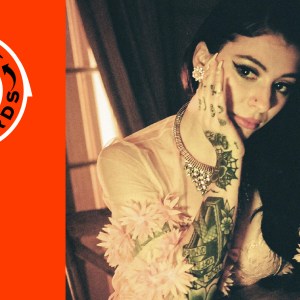