We had the pleasure of interviewing Losers over Zoom video!

Berlin-based genre-defying band LOSERS have unveiled their long-awaited EP, EP01. With all four tracks, there were two halves to the production process – the initial ideas session followed by a more detailed fine tuning, all of which was separated by a couple of years. Not unlike an artist having lots of canvases with half-finished sketches to paint on, Losers have enjoyed the luxury of being able to finish things when the energy “felt right” and not rushing just so that they can say they’ve “finished a song.” In tandem with the EP release, Losers have teamed up with Under The Radar to premiere the video for their witty, up tempo electro rock single “Fool Anyone.”

The inception of “Fool Anyone” came about nearly eight years ago when Eddy Temple-Morris created a guitar loop and a top line melody that immediately connected with multi-instrumentalist Tom Bellamy. The two then recorded it as a very basic demo, but they couldn’t find the inspiration they needed to finish the rest of it. So the track actually sat in an unfinished state for years, to the point where the band forgot about it until they were taking stock one day in Berlin. Fast forward to 2020, they clicked on the track and straight away, they suddenly had the inspiration they needed in terms of what to write about.

Bellamy states that even after watching The Social Dilemma and being aghast at the levels that Silicon Valley goes to in order to harness our attention, he found himself glued to technology. In watching, “Fool Anyone,” the band wants people to question what it was they were watching and hopefully it will make people talk about the subject a bit more.

Whereas “Fool Anyone” and the previous EP01 singles “Wake Up” and “Lost in Translation” really started to come to fruition after a “light at the end of the tunnel” epiphany at Primavera Festival in 2018, the band says the last track on the EP (the electronic infused indie rock number “Follow You”) came about almost instantaneously in 2015.

The tracks on EP01 showcase Losers journey from the heavy and somberness of their past into the lighthearted and hopeful present.

Formed in 2007, Losers are comprised of DJ Eddy Temple-Morris, multi-instrumentalist/vocalist Tom Bellamy (formerly of The Cooper Temple Clause), and guitarist/vocalist Paul Mullen (formerly of Yourcodenameis:milo and The Automatic). Hailed by critics and fellow artists alike who reveled in the band’s ability to seamlessly merge indie electronic music with guitar rock, Losers have been so venerated that their dynamic and epically sweeping music has been heard in dozens of TV, film, videogames and sports placements including Game of Thrones, The Blacklist, Hercules, The Killing, and as the official theme music for BMX Championships London 2012 Olympic Games. Earlier this year, they released a reworking of Tears for Fears’ 1985 smash “Shout” – which has been prominently featured in the hit show A Discovery of Witches (S2: Ep 4) on Amazon Prime, AMC+, Sundance Now, and Shudder and is not only rejuvenating their loyal fanbase but also winning over new fans who heard their dark cover and fell in love. 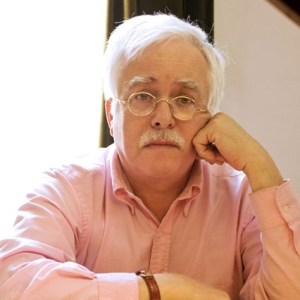 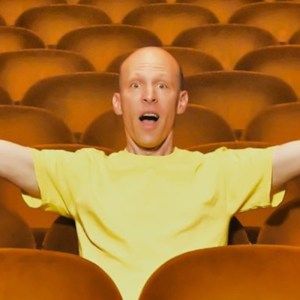