We had the pleasure of interviewing Royal Bliss over Zoom!

The name alone would define how this iconic American rock band is going strong for more than two decades now. Royal Bliss originated in Salt Lake City in Utah in the year of 1997. As of today, they have released ten full studio albums signed with their label, Capitol Records. Since they were once a local band in Utah, they play in different venues across the state selling out most of their tickets. From being just a native band, they have done gigs in different neighboring states too such as Wyoming, Washington, California, Idaho, Iowa, Nevada, Texas, and Oregon. It was in 2002 when Royal Bliss made a breakthrough gig at the Key Club located in Hollywood playing a sold-out performance.

Their success is a collaborative effort of the group composed of Neal Middleton, Taylor Richards, Jake Smith, Dwayne Crawford, and Sean Hennesy. Years later, they signed with the Capitol Music Group led by its CEO, Jason Flom. The year 2007 was their peak wherein they signed with the record label and at the same time, in the process of recording a new CD in Oregon produced and wrapped by Rob Daiker and was engineered by Matt Winegar. Their genre is the hype of the early 2000s which is post-grunge, country rock, hard rock, and southern rock. This band of five proves that their success did not just depend on the use of different internet platforms. They remain traditional and classic. 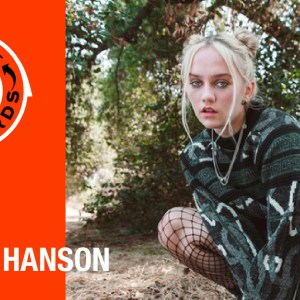 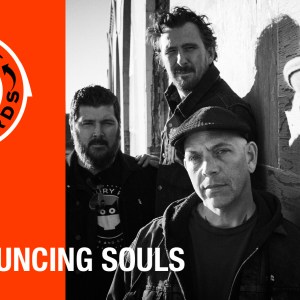