We had the pleasure of interviewing Teddy Swims over the phone!​​

​​He also recently released an infectious cover of The Weeknd’s  #1 global smash “Blinding Lights”. Stream it HERE. He posted a video of the song, watch it HERE. ​​ ​​

Just 10 months ago, Teddy posted his first YouTube cover, Michael Jackson’s “Rock With You,” and has been building a devoted fanbase since. He now has 1.1 million subscribers and his videos of his own renditions of songs by artists such as Lewis Capaldi, Justin Bieber, Billie Eilish, Shania Twain and Marvin Gaye (to name a few) has racked up an astonishing 118 million views!​​ ​​Teddy’s first original song “Picky” was released in January and has garnered over 1 million streams. Watch the video HERE. ​​ ​​

Earlier this year, Teddy embarked on his first sold-out U.S. headlining tour. More to come from Teddy Swims!”​​
​​
​​We want to hear from you!  Please email Tera@BringinitBackwards.com ​​ 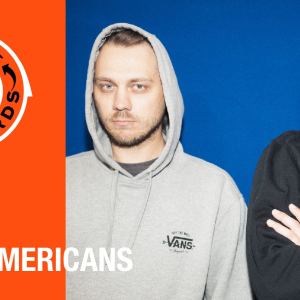 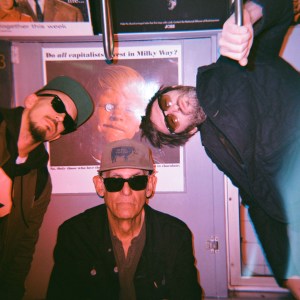