We had the pleasure of interviewing frontman James Priestner of Rare Americans. Rare Americans released their new single “Gas Mask” today. Each of their songs is accompanied by an animated visual, together they tell an interconnected story set in a world the band has dubbed “Crooked City.” Their single “Hullabaloo” was released a few weeks ago and the video already has over a million views – watch it HERE. They recently released another song called “Berlin,” listen HERE. Their animations have earned more than 50 million YouTube views and gained them nearly 250,000 subscribers. The new singles follow “Brittle Bones Nicky” and other recent releases “Milk Man,” “Ryan and Dave” and “Cats, Dogs and Rats.” They also have a song on the soundtrack for the movie SCOOB! That recently came out – listen HERE.​​

Welcome to the slanted world of Rare Americans. Formed in Vancouver, Canada in 2018 by front-man James Priestner and guitarist Lubo Ivan, the band invites you to take a peek into its colorful universe, dubbed Crooked City. Crooked City is a place to unlock your mind. To be creative. To challenge any and all ideas in a thought-provoking way. To gain access to the doors of your own mind. A place to feed your interests and your passions. A place where culture and morals are created. The adventure of Rare Americans began when dumb luck struck brothers James and Jared Priestner on a trip to the Caribbean. A joke led them to open a door to the realm of songwriting and within days the first Rare Americans songs were born. With the brothers sharing songwriting duties, they enlisted musical comrade Lubo Ivan on guitar and soon recruited bassist/engineer Jeff Quinn to join Rare Americans’ creative pursuits. The band is rounded out by Jan Cajka on backing vocals/guitar and Duran Ritz on drums. With “Hullabaloo” and more new music to come, Rare Americans invite you to explore a whole new world of possibilities if you just let yourself open the doors of your mind.​​ ​​
​​
​​We want to hear from you!  Please email Tera@BringinitBackwards.com ​​ 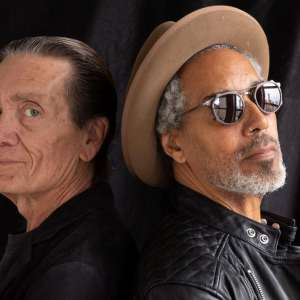 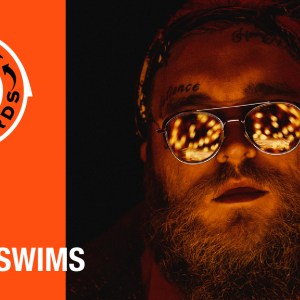