We had the pleasure of interviewing The Cush over Zoom video!

Mad Bunny Records proudly releases Riders In the Stardust Gold, the latest from Indie rock band, The Cush. This is the band’s six release and their first with Mad Bunny Records. The album features six original songs, all of which were written by band co-founders, husband and wife Burette and Gabrielle Douglas. The music was recorded in their hometown Fort Worth, Texas primarily at Empire Sound Studio by David Castell and Jerry Hudson at Eagle Audio. All six tracks – “Haters”, “Beneath the Lines”, “Chariots of Smog”, “Ajna Returns”, “Fly” and “Daydream Beach” – were designed to take the listener on a sonic journey, transcending to new states before riding back into the stardust again.

The lead single from the album, is “Haters”, a song with an expansive haunting sound that was co-produced by Ben Harper. The track got a warm reception at radio – launching at #3 on NACC Top 5 Folk Adds and #5 on NACC Top 10 streamed/downloaded singles and this week breaking into the NACC Top 200 and charting at 188, where it continues to ascend and gain heat.

For the video the team tapped Texas director Justin Wilson. Gabby said, “Justin was able to portray hate as an energy, and how it is often elusive until you learn the truth of where the hate came from. We were also trying to communicate that even though hate is an intense energy and can often be contagious, we can rise above and make peace with how things are in order to heal what hurts”.

Riders On The Stardust Gold is available digitally everywhere. Vinyl will be released in July.
Mad Bunny Records is founded by multi-GRAMMY Award winning musician Ben Harper and is distributed by INGROOVES. Mad Bunny offices are based in Silver Lake, California and Brooklyn, New York. The impetus for creating Mad Bunny Records was to provide a home for great music and Harper intends to populate the roster with eclectic musicians who all share the desire to stay true to their creative vision. 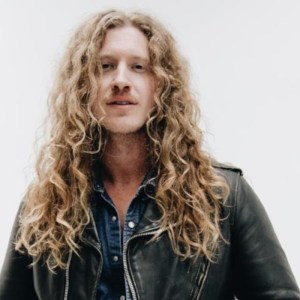 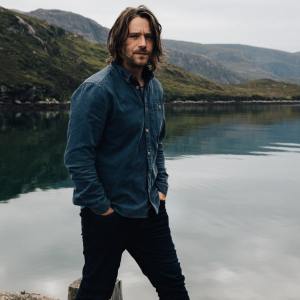