We had the pleasure of interviewing The Ladles over Zoom video!

It would have been easy for The Ladles to write 2020 off as a lost year. Forced to scrap a calendar full of tour dates and stuck quarantining on opposite coasts, the trio watched helplessly as cancellation after cancellation rolled in and the prospects of making music together grew dimmer with each passing day. Everything the band had planned was up in smoke, it seemed, everything except for a three-week summer residency in the quaint little town of Springville, New York.

Indeed, those three weeks in rural Eerie County proved to be transformative for the band, yielding breakthroughs both personal and artistic, as well as the group’s stunning and spontaneous new album, ‘Springville Sessions.’ Recorded over the course of four days in an historic former Baptist church, the collection is pure Ladles, mixing timeless folk, pop, jazz, choral, and chamber music into an addictive blend fueled by spare, acoustic instrumentation and lush, three-part harmonies. While The Ladles—Purpura-Pontoniere, guitarist/singer Katie Martucci, and banjoist/singer Caroline Kuhn—have always managed to walk the line between technical virtuosity and emotional intuition, ‘Springville Sessions’ finds the trio reaching new heights with a less-is-more approach, embracing their environment and recording the entire album with the stripped-down intimacy of a live performance. The result is an entrancing chronicle of a singular moment in time, a raw, organic record that hints at everything from I’m With Her and The Wailin’ Jennys to Mountain Man and The Staves as it finds connection and hope in the face of isolation and overwhelming uncertainty.

Taking their name from another happy accident—a mislabeled campus bathroom sign that transformed “Ladies” into “Ladles”—the trio began recording and performing around New England before they’d even graduated, releasing an early self-titled EP in 2016 and following it up with their acclaimed full-length debut, ‘The Line, in 2019. The band supported both releases with extensive touring, playing festivals as far afield as Louisiana and Maine and selling out shows in Boston, New York City, and the Hudson Valley along the way. With things heating up, they their sights on an ambitious 2020, only to watch it all disappear as the pandemic put a halt to live music everywhere. Rather than press pause, though, the trio pivoted to focus their efforts on writing, treating their suddenly empty schedule as an opportunity to pen a slew of new songs from their respective homes on the East and West Coasts. By the time summer rolled around, they were sitting on a treasure trove of fresh material, and the opportunity to share it with each other in Springville was too sweet to pass up, pandemic or not.

If there’s anything the trio learned from their days in Springville, it’s that time is precious, and every moment we share—with friends, with family, with lovers—is a gift worth celebrating. Far from lost, 2020 may prove to be the band’s most important year yet. For The Ladles, that’s just another happy accident. 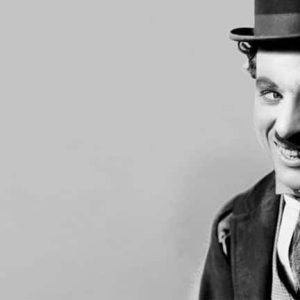 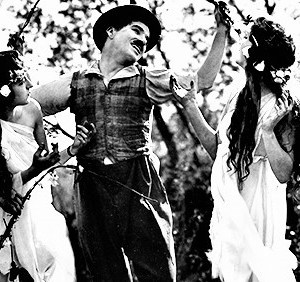