We had the pleasure of interviewing Valley over Zoom video!

Valley is a Canadian indie pop group based in Toronto built up of Rob Laska on vocals, Michael (Mickey) Brandolino on guitar, Alex Dimauro on bass and Karah James on drums and vocals.

“Like 1999” follows the smash EP, sucks to see you doing better, which Valley released last year and includes the honest banger, “hiccup” (which gathered 200,000 streams in the first 48 hours) and “nevermind.”

With only two other self-written, self-produced, debut releases under their belt (including their EP This Room Is White and full-length MAYBE), the band has collected nearly 71 million streams on Spotify alone, a 2020 JUNO Award Nomination, support slots with Lennon Stella and The Band Camino on sold out North American tours in 2019, and a confirmed support billing with LovelyTheBand once the tour world reopens. 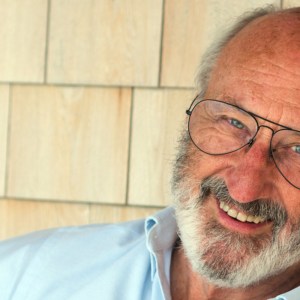 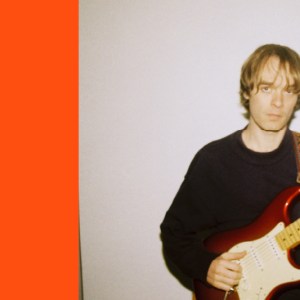