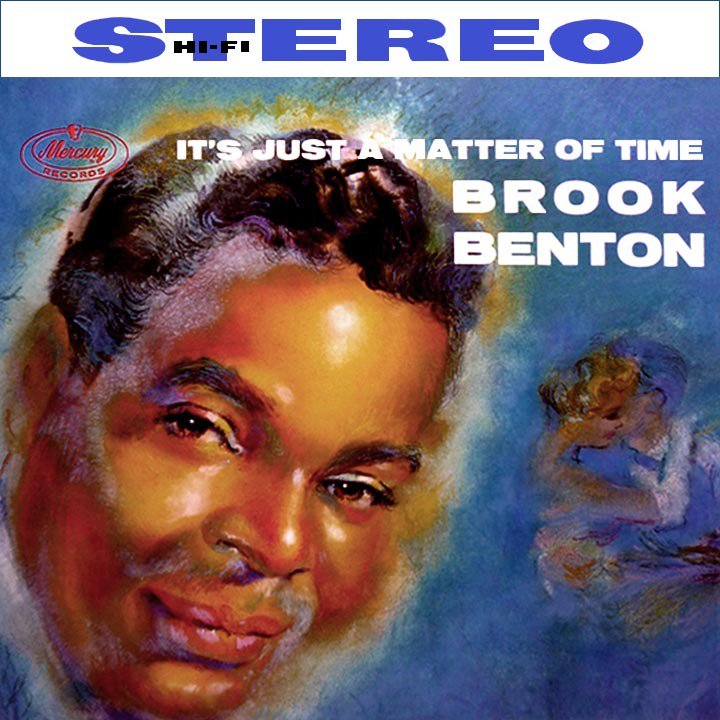 Many of the great pop and rock songs of the 1950s and 1960s were successful because of their simplicity, combining basic chord changes with everyman lyrics and great melodies to say what needed to be said and nothing more, often in less than three minutes. Popular song structures have become more complex since those days, with more pre-choruses and channels and lifts and so on. But some of the most effective songs of any era have been the ones with a basic structure and straightforward lyrics that appealed to all generations and both sexes. Brook Benton’s 1959 hit “It’s Just a Matter of Time” is a great example of this.

“It’s Just a Matter of Time,” which finds Benton chiding his ex for leaving him, is a simple, effective AABA (verse/verse/bridge/verse), each verse ending with the titular hook line of It’s just a matter of time. No chorus necessary – that single strategically-repeated line and a reinforcing middle eight say it all. Written by Benton, Clyde Otis and Belford Hendricks, the song was originally intended for Nat “King” Cole, who the trio had already written for. But the song fit Benton’s Cole-influenced style and his three-octave range, and he and his partners wisely decided that he should be the one to cut it.

This song is also a great example of how a good song is a good song, no matter what genre it’s intended for. In this case, while it was originally conceived as a string-laden pop song with a touch of R&B, it was at its core a short, well-written tune that translated nicely to the country genre. Spanning the generations, Sonny James took it to number one in 1970, and Glen Campbell went to number seven with it in 1986. Then neo-traditionalist Randy Travis (whose voice was ideal for the song’s low Eb note) topped the country charts with it in 1989, lengthening the song and making it more old-school by repeating the first verse as a recitation and then repeating the bridge before singing the final verse. The song was perfect for the growing country market, and it also appealed to new country converts who were already familiar with Benton’s version.

“It’s Just a Matter of Time” took Benton’s already-successful career to another level, and he became even more popular with his hit duets with jazz/blues/pop queen Dinah Washington. His career then went into a slump, but he returned in fine form in 1970 with his Grammy-winning version of Tony Joe White’s “Rainy Night in Georgia.” His voice would be heard for the first time by a generation of incoming millennials in the late 1990s, as his version of “It’s Just a Matter of Time” was featured in the film Boogie Nights. If Benton and his co-writers played their cards right on the publishing end, they drew a check for this song until their deaths for following the simple AABA formula, and saying all that needed to be said in just over 100 choice words. 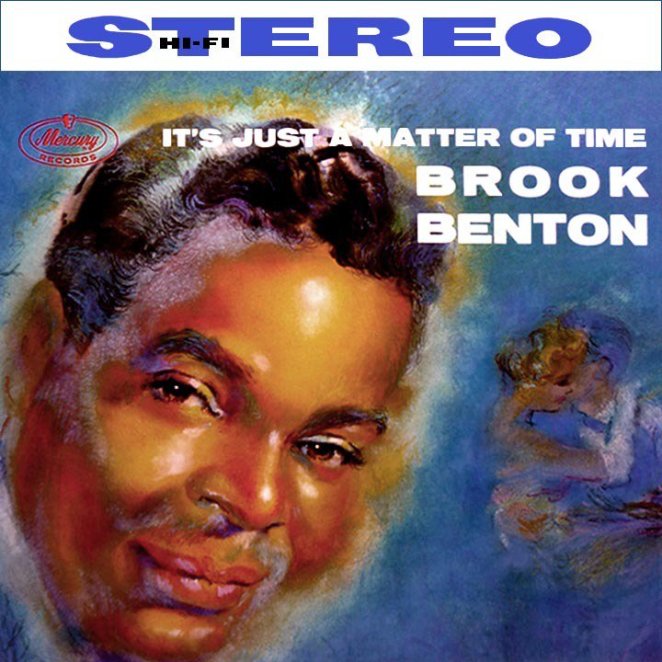 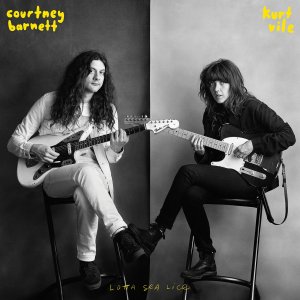 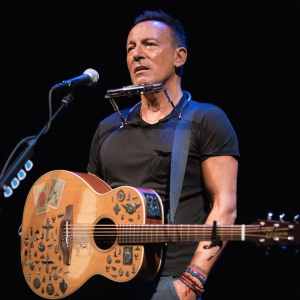