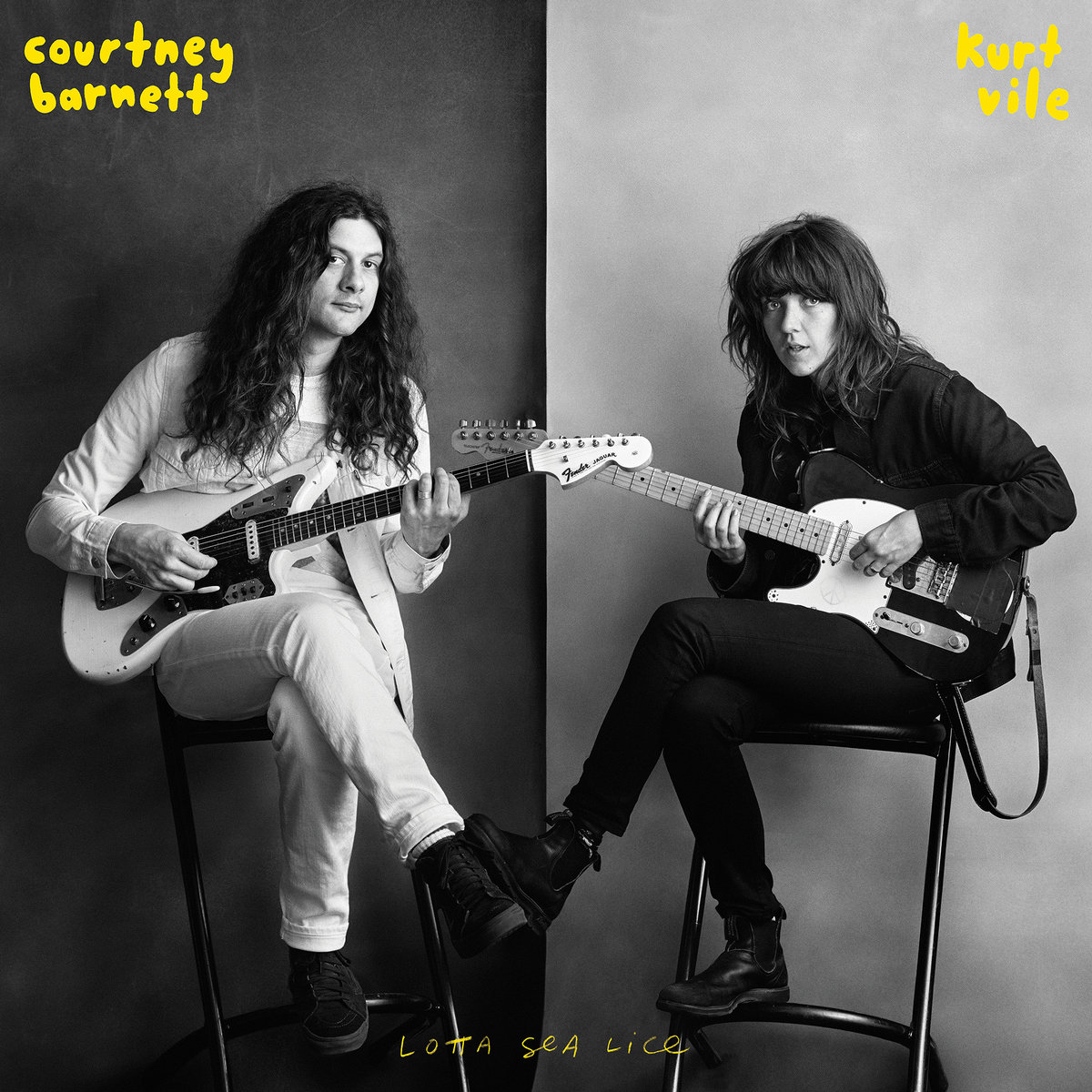 Courtney Barnett and Kurt Vile share a lot in common as artists and songwriters. Each has become a celebrated indie rock headliner in the past decade, and each has a Dylan-esque quality of making beautiful, profound music from an unpolished, vulnerable approach. Yet perhaps the most important quality that these two songwriters share is their ability to take that vulnerability and make it relatable and charming via witty wordplay and a down-to-earth sensibility. Which, in turn, is what makes them so easy to like. It makes perfect sense, then, that they would team up for a collaborative effort.

Lotta Sea Lice fits in comfortably alongside either artist’s discography. From the leadoff track, “Over Everything,” the two singers complement each other as they trade off verses about emotional highs and lows, and finding solace in music. Were it not for the differences in their voices, it’d be hard to know where one artist began and the other ended.

This pattern continues throughout the entirety of Lotta Sea Lice, as displayed in a diverse array of songs. Sometimes they’re bluesy and breezy, like on “Over Everything.” Sometimes they’re folky and stripped-down, like “Let It Go,” and sometimes they turn up the overdrive for some Crazy Horse-style rock and roll on “Fear Is Like A Forest.” The beauty of Vile and Barnett being on such similar wavelengths is that each song would work just fine for either artist individually, but combined, their talents — particularly their vocal harmonies — often amount to a whole greater than the sum of its parts.

One interesting aspect of the album is when the two artists cover each other’s songs, namely Barnett’s “Outta The Woodwork” and Vile’s “Peeping Tomboy.” These new versions are different enough to be worthwhile, but still natural, even effortless. It’s a wonder that these two performers hadn’t thought to enter the studio together until now. 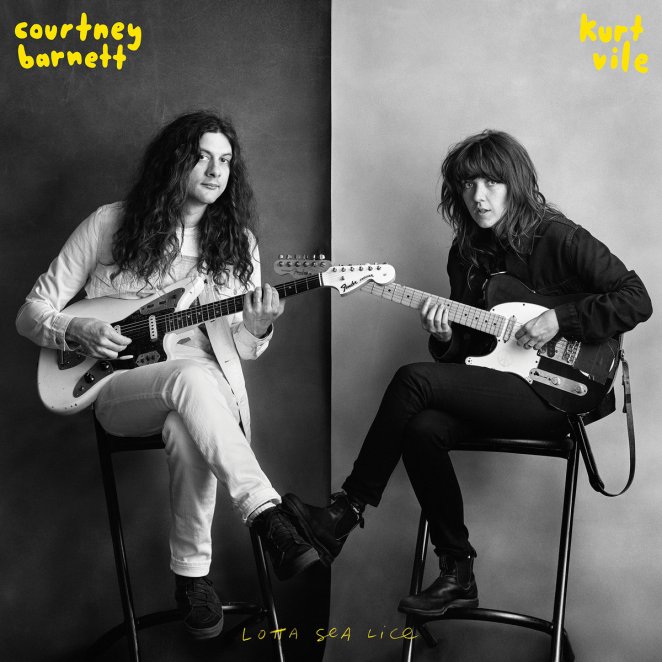 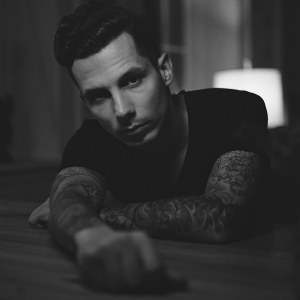 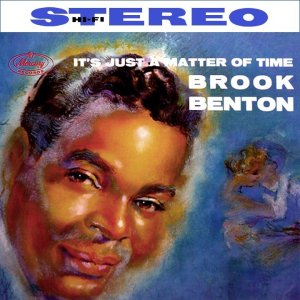