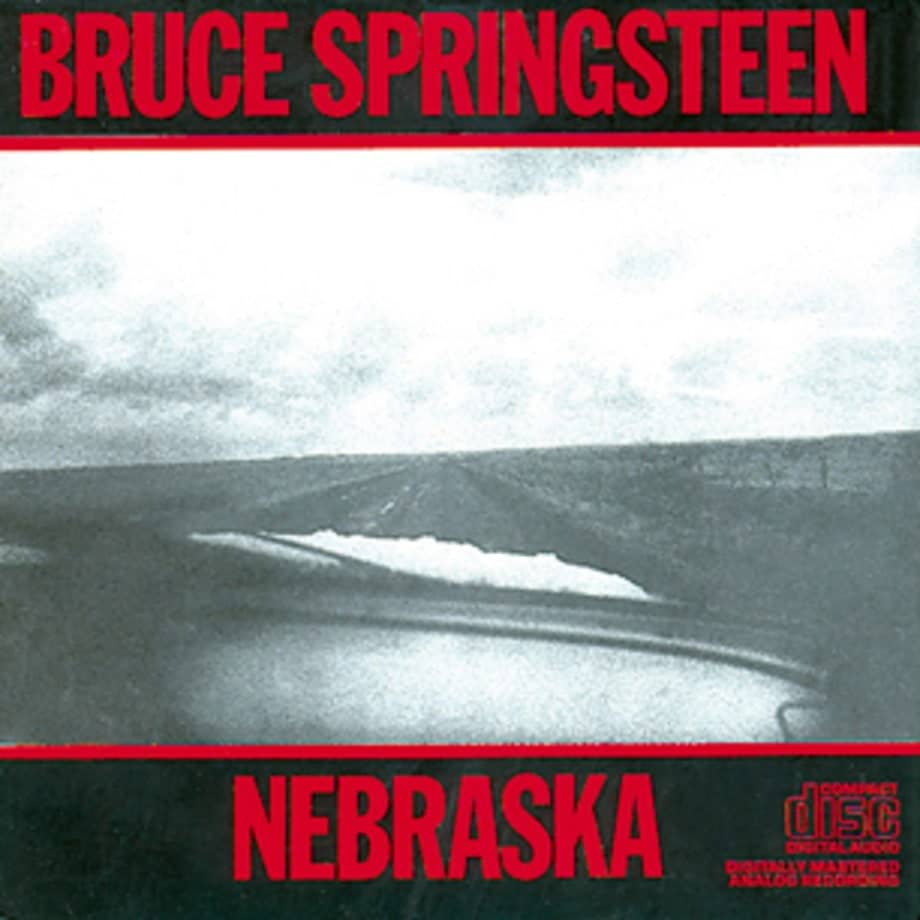 Bruce Springsteen scored his first major pop chart hit in 1980 with “Hungry Heart.” Coming off that, it would have been reasonable to expect The Boss to strike while the iron was hot and write more ear candy so that his nationwide commercial success might match his critical acclaim and his live reputation. But Springsteen always had the long game in mind even as a young man, releasing an album in 1982 called Nebraska that was almost defiantly anti-radio. It came down to the notion that the stories on that record, like the clash between duty and family at the heart of “Highway Patrolman,” were the ones he needed to tell to properly continue his career-long conversation with his fans.

In a 1998 interview with Double Take magazine, Springsteen explained where his head was at when he wrote and recorded the songs that would become Nebraska. “I think I’d come out of a period of my own writing where I’d been writing big, sometimes operatic, and occasionally rhetorical things,” he said. “I was interested in finding another way to write about those subjects, about people, another way to address what was going on around me and in the country – a more scaled-down, more personal, more restrained way of getting some of my ideas across.”

In terms of “Highway Patrolman,” that restraint is evident in the way that Springsteen doesn’t feel the need to fill in every little detail or burden the song with exposition. His narrator, police officer Joe Roberts, is clearly a man of few words, yet what’s roiling inside of him can be detected in Springsteen’s world-weary delivery. His basic problem: He is sworn to uphold the law in his little Michigan town of Perrineville, but, as he sums it up, “I got a brother named Franky and Franky ain’t no good.”

He then details how the scenario has played itself out over the years: Franky causes trouble, and Joe uses his position to sweep those problems under the rug. “But when it’s your brother sometimes you look the other way,” Springsteen sings, and it’s immediately clear where this stance of willful ignorance will lead. But Joe defends himself by telling nostalgic stories of happier times filled with drinking and singing; “Nothing feels better than blood on blood,” he explains. He defends his actions by falling back on family ties: “Man turns his back on his family well he just ain’t no good.”

Springsteen takes a verse to explain how the brothers came to be in this position, which is important because the themes of poverty and people forced into suffocating circumstances run rampant throughout Nebraska. Joe tells how he attempted to farm until he could no longer make ends meet. Meanwhile Frankie spends time in the Army at a time when the Vietnam War was ramping up, so we can only assume that his own personal problems were exacerbated by his stint in the conflict.

It all leads to the final verse, when Franky finally does the kind of damage that can’t be ignored. Joe Roberts hustles out to his vehicle and starts speeding through the streets in search of his brother. The juxtaposition in this section is fascinating, as the suspenseful, high-speed pursuit is contrasted by the staggering pace of the song. We are led to believe that Joe might finally confront his wayward brother, but Springsteen gives us a final twist: “Well I chased him through them county roads/ Till a sign said Canadian border five miles from here/ I pulled over to the side of the highway and watched his taillights disappear.”

The ambivalence of this ending is truly haunting. Franky might be getting away for now, but it seems a given that he is headed for a bad end without his brother around to clean up his messes. And for all of his good intentions, Joe is now left to wonder if he enabled Franky with his actions. “Highway Patrolman” is about impossible choices, a story song that teaches no lessons and leaves no morals. It’s also proof that in songwriting, less can be more, especially when you’ve got a master like Bruce Springsteen deciding what to include and what the listener can figure out for themselves. 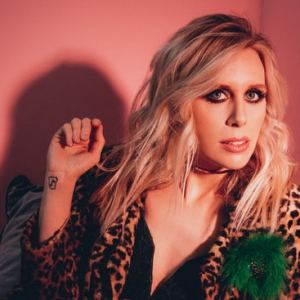 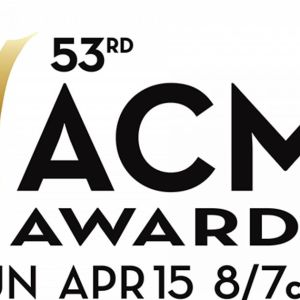