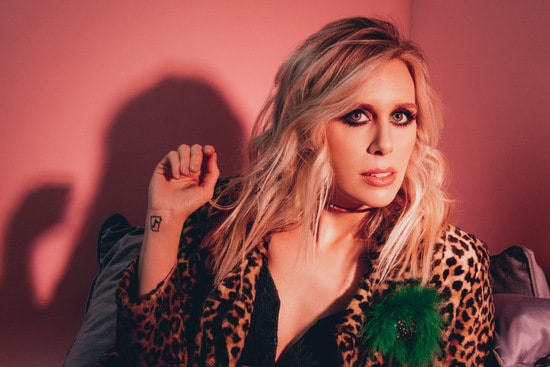 Elise Davis returns with the announcement of her sophomore LP, Cactus, set for a September release. Accompanying the announcement, Davis has also shared the lead single from the album, “Don’t Bring Me Flowers,” a lush, pop-tinged roots rocker.

“On my new record, Cactus, there is a heavy theme of feeling like a lone wolf, independent, and sexually liberated,” Davis said in a statement accompanying the album’s announcement. “‘Don’t Bring Me Flowers’ ties into that theme, being a song simply about the desire to be involved with someone but keep it light, casual, and sexy.”

Davis, along with producer Jordan Lehning, found inspiration for Cactus in Tom Petty’s Wildflowers and Aimee Mann’s Mental Illness. Cactus will range from the alt-country of “Don’t Being Me Flowers” to stripped-down folk confessionals.

“Cacti are independent plants that sustain themselves,” added Davis. “They can be beautiful with bright-colored flowers on them, but if you touch them, they will hurt you. I see a lot of parallels with the way I have felt most of my life. It felt like the perfect album title for these songs.”

Watch the video for “Don’t Bring Me Flowers” below. 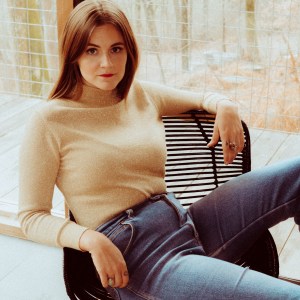 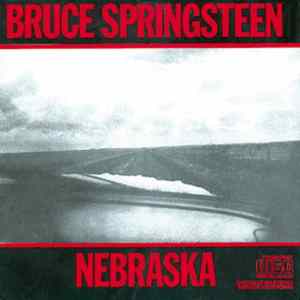