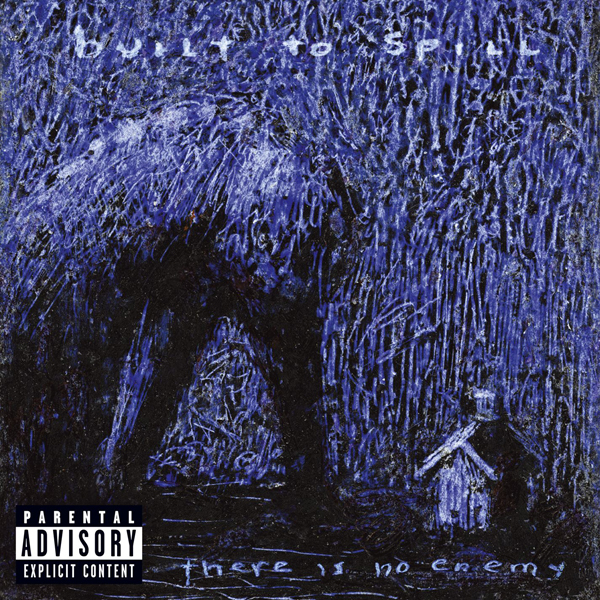 There Is No Enemy

While other bands plot and conspire to write anthemic rock songs, Built to Spill just do it. There Is No Enemy is the Boise, Idaho band’s follow-up to 2006’s deeply satisfying You In Reverse, and finds them once again exploring themes of cosmic ennui and spiritual malaise. Band guru Doug Martsch shreds his strings and dispenses metaphysical advice: “You can make it if you try,” he sings in “Planting Seeds,” quoting Sly, “and if you don’t, it’s gonna still be all right.” “Seeds” also gives a shout out to the late comedian Bill Hicks. The languid “Life’s a Dream” is another standout, with a stoner-pop melody propped up by chords that sound submerged underwater. It seems as if the band’s recent tour performing their 1997 major label debut Perfect From Now On got into their blood—these songs sound like the could have been recorded in that era. Which is not to say that they sound stale. Sometimes, all you really need are three guitars and the truth. 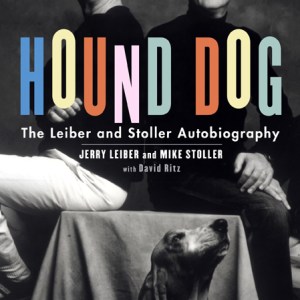 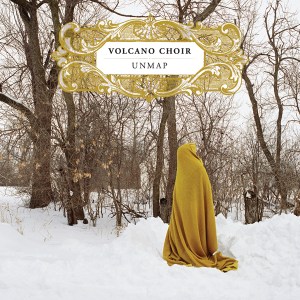