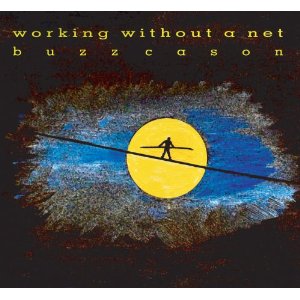 Nashville music industry vet Buzz Cason wears many hats—among them songwriter, music publisher, studio owner and, most recently, touring Americana recording artist. His songwriting resume is hard to compete with and well worth noting; over the last five decades, Cason’s songs have been recorded by The Beatles (“Soldier of Love”), Jimmy Buffett, Pearl Jam, Robert Knight, Gary Allan, U2, Alan Jackson, Jamie Cullum, Gloria Estefan, Dolly Parton, Arthur Alexander and Martina McBride, to name a select few. On Working Without A Net, his third indie album in three years, he pens 13 new originals (two co-written) that build upon the freethinking and free-flowing aesthetic of the previous albums. In a raw and unadulterated kind of way, Cason’s delivery has never sounded better. There are even some John Bell/Widespread Panic-ish vocal vibes on a few songs, oddly—but satisfyingly—enough. The Stonesy-stompin’ “Garage Band” is a cool cross-generational reflection. “Without a Net” (which is tension-filled and gritty) and “I Don’t Do Lonely” (a sensitive ballad about the avoidance of being sensitive) are both to the bone and lyrically imaginative. To keep the experience interesting, there’s a healthy balance of Eagles-esque country, straight ‘n sloppy rock and roll, and a few fingerprints of traditional country. Fans of Billy Joe Shaver, Steve Forbert and other outside-the-box songsmiths will find a road worn coffee companion in Cason’s Working Without A Net. 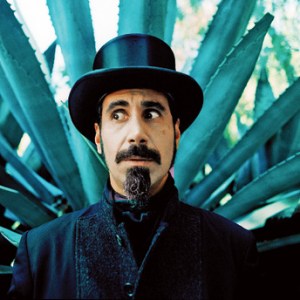 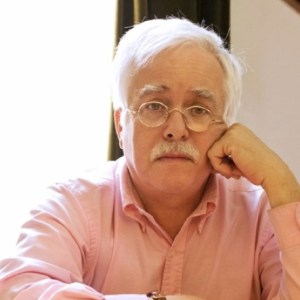