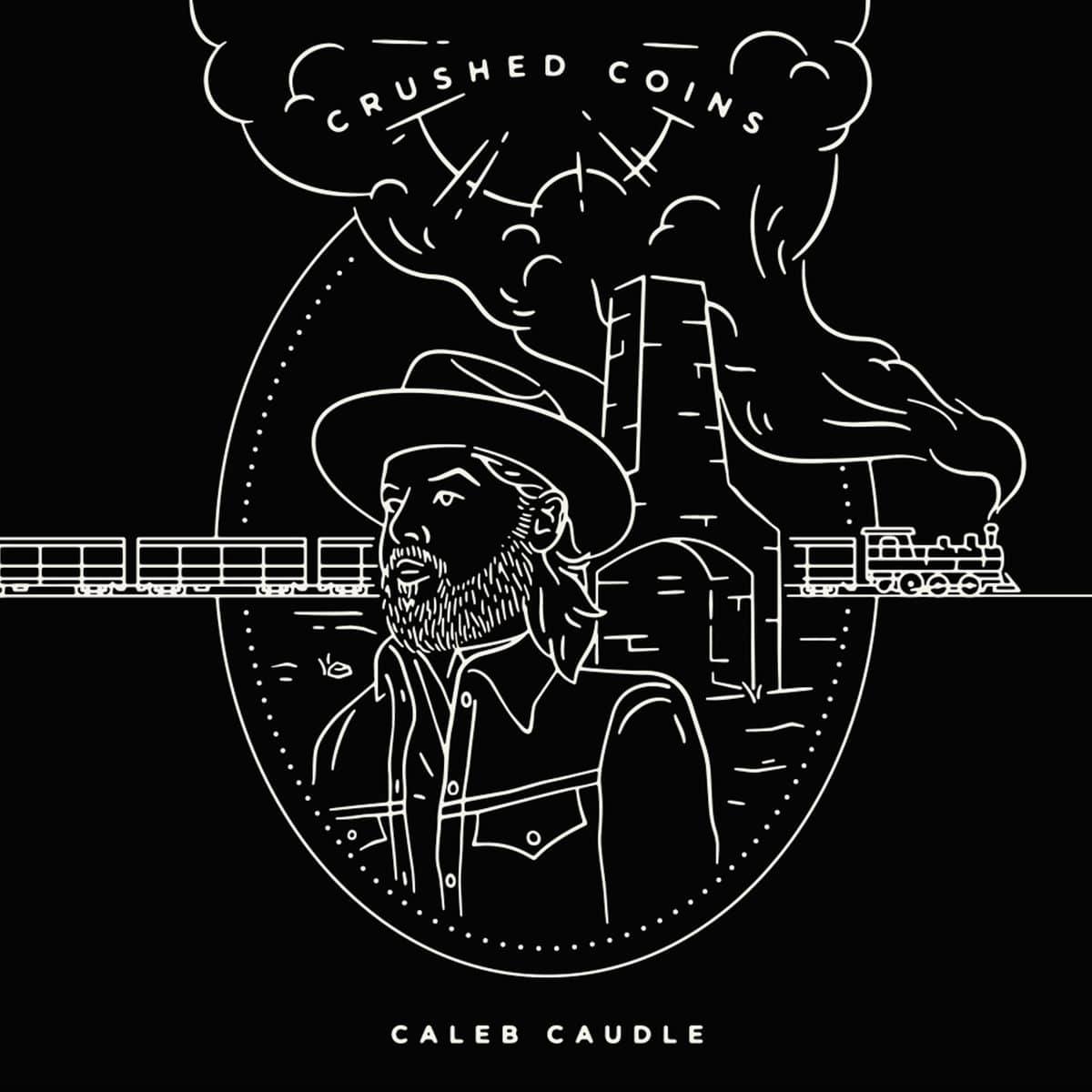 It seems inconceivable that boyish voiced singer-songwriter Caleb Caudle’s entry into music was initiated by playing in North Carolina punk bands influenced by the Clash and the Velvet Underground. It’s more likely he was raised on a steady diet of Glen Campbell and ’70s soft-rock radio staples like Seals & Crofts and Dan Fogelberg.

Caudle’s unhurried, low key vocals reflect easygoing melodies and soothing yet never sappy sonics. It’s radio and TV ready with enough darkness creeping around the edges to appeal to fans of Jason Isbell and Ryan Adams. That melancholy approach is mirrored in songs tinged by loneliness, faded romance and an overall feeling of loss implied by titles such as “Lost Without You,” “NYC In The Rain,” “Empty Arms” and the title track. The latter is a moving description of a once loving, now empty dwelling, as Caudle sings “There’s no laughter in this house/ Only sadness dripping from the spout.”

The characters in Caudle’s detailed sketches largely look reluctantly to the future as on the lovely “Headlights.” Here he muses “I’d rather dream away on something crazy/ than live to see the day my dream was dead,” with sparsely plucked acoustic guitar, sobbing pedal steel and crying fiddle. Dreams also appear in “Stack Of Tomorrows,” with lyrics such as “I fight for what I’ve got/ with not much to show,” as the lighter toned music helps alleviate some of the singer’s frustration.

Caudle’s everyman voice, with phrasing somewhat similar to that of a sweeter Jim Croce, feels honest and hopeful, even as the sentiments seem dismal. Returning producer/drummer Jon Ashley keeps the overall texture smooth, although with subtle twists such as the heavily reverbed guitar and understated psychedelic splashes running through “Empty Arms.” He tweaks the predominantly easy-on-the-ears sound to bring depth and intimacy to Caudle’s reflective sense of an unsure future many will identify with. 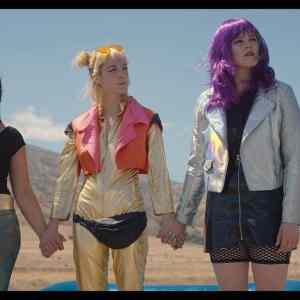 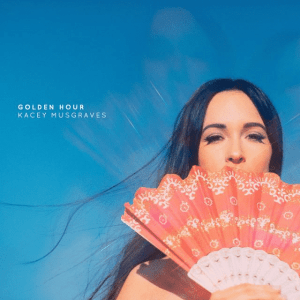