Oscar-winning duo the Swell Season, made up of Frames frontman Glen Hansard and classically trained Czech pianist Marketa Irglova, will release Strictly Joy, the follow up to their surprise hit soundtrack for “Once,” September 29 on Anti- Records. The disc will feature twelve new songs co-produced by Hansard and Peter Katis, producer for the National and Interpol.

The record is said to “document a time of great change,” including the band’s success during the 2008 awards season with an Oscar win for Best Original Song for “Falling Slowly,” and a sold-out world tour that was captured for an upcoming documentary.

Hansard and Irglova will hit the road this fall to promote Strictly Joy on an extensive US tour, with dates being announced soon.

9. I Have Loved You Wrong 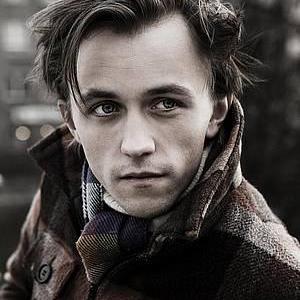