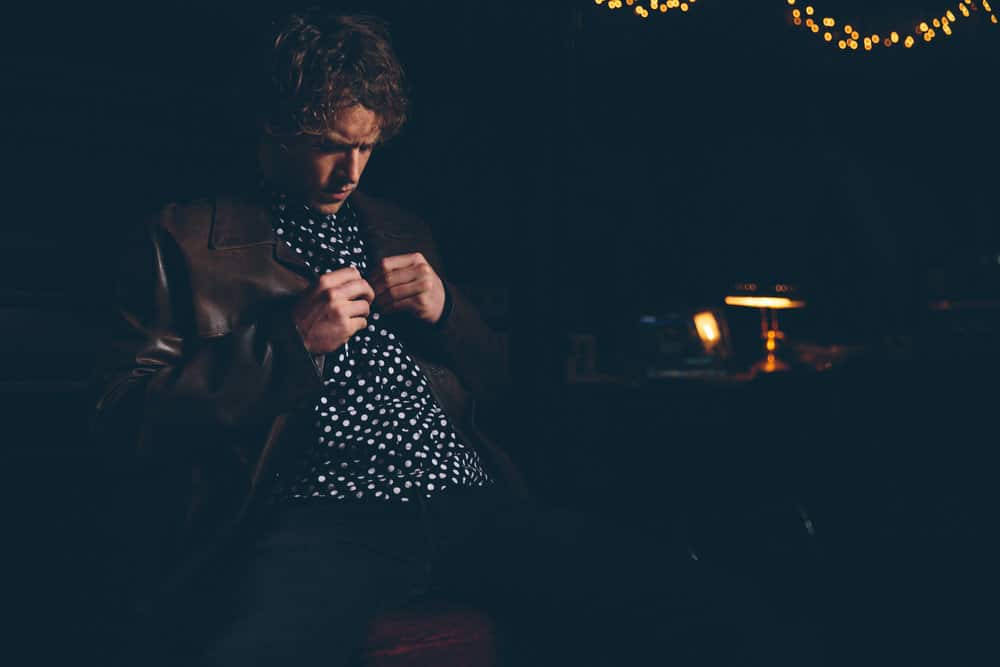 Perhaps Charlie Treat is an outlier. An anomaly. A lone wolf. After all, these days he’s been listening to the music from Bob Dylan’s obscure (and reviled!) Christian period. That’s odd. But if he’s any indication that the younger generation of singer-songwriters are composing music that is genuinely personal, lovely, uncontrived, the kids are alright. Treat’s new self-titled EP is proof that he is not courting any demographic. That he’s probably not familiar with the term. He’s simply chasing the sounds in his own head; then turning them into truly haunting and original tunes. So maybe, just maybe, us veterans of the rock world actually have some cool stuff to look forward to.

However, for the moment, listen to Mr. Treat.

“I grew up on a farm in rural Connecticut,” says the songwriter. “My musical roots are a result of what my father turned me onto. From an early age I was listening to Otis Redding, Muddy Waters and Lightnin’ Hopkins. A little later I got hooked on Hank Williams, Woody Guthrie and Bob Dylan.”

And that is what makes Treat and his new recording so intriguing. His lovely, complex and quirky tunes are, musically at least, not bluesy. There’s no moaning, no recycled licks, no twelve bar nothin’. What he seems to have absorbed from this root music is a straightforward and authentic way of presenting himself. Believe me, you don’t hear a trace of Muddy Waters on this disc. That is fascinating.

It’s evident, quite vividly, on the first track, ”99 Dollar Man.” It combines a slow, Al Green kind of groove, with an exquisite verse full of melody, altered chords and Treat’s wry, weary voice. The guy presents himself as a sort of dusty, well-traveled hobo, completely out of step with society. But with a musical sophistication that belies it. Is that too complicated to understand? I’m sorry. Still, the song is beautiful, literate, accessible. Hard to describe, easy to listen to.

Or take “No Woman.” In this cut, we get more of Treat’s shaky, affecting vocals, a fulsome, Al Kooper-like organ and a bit of The Band’s shambolic gospel and down-to-earth lyrics like, “How do you get over a girl/If whisky ain’t doin’ the trick?” I don’t have the answer to that one either, kid. But we can all relate to the question. Kudos also to producer Jesse Thompson and the colorful, widescreen sound he got. Especially considering these songs were cut live in Nashville in just a few days.

“I’m pretty use to the idea of recording live,” Treat says. “A few years back, I had so many songs I wanted to get on tape that I recorded two full albums, back-to-back in just a couple of hours. Of course, for the new e.p. we had rehearsed and I had some of the best musicians you can imagine, all of whom can really play. Still, doing things live was no problem.”

Although not household names, these players, like Carson Cody on piano and organ, Juan Solorzano on guitar and Jonathan Swift on drums, have that unforced funkiness evident on records cut in Motown and Muscle Shoals. They support Treat’s tricky tunes-challenging time changes and inventive chord voicings-like they’d been playing them for years. The disc makes a good case for everybody to start recording live. But, as Bette Davis once said, “Don’t let’s ask for the moon, we have the stars.”

“I like the way the e.p. came out so much, I’ll be making a full-length disc after I do some gigs promoting this new stuff,” says Treat. “It’s a challenge these days to be able to mount a whole tour. But I’ll certainly be doing some shows in Nashville. There’s really no formula for getting people to listen to you now. I can’t contrive my music to get people to check me out. All I can do is follow my muse, the way I did with the e.p., and make the best songs I can. Everything else is out of my control. I’ll just play and hope the rest falls in place.” 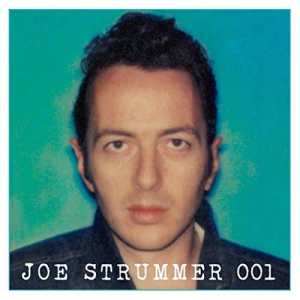 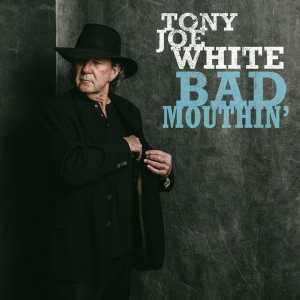