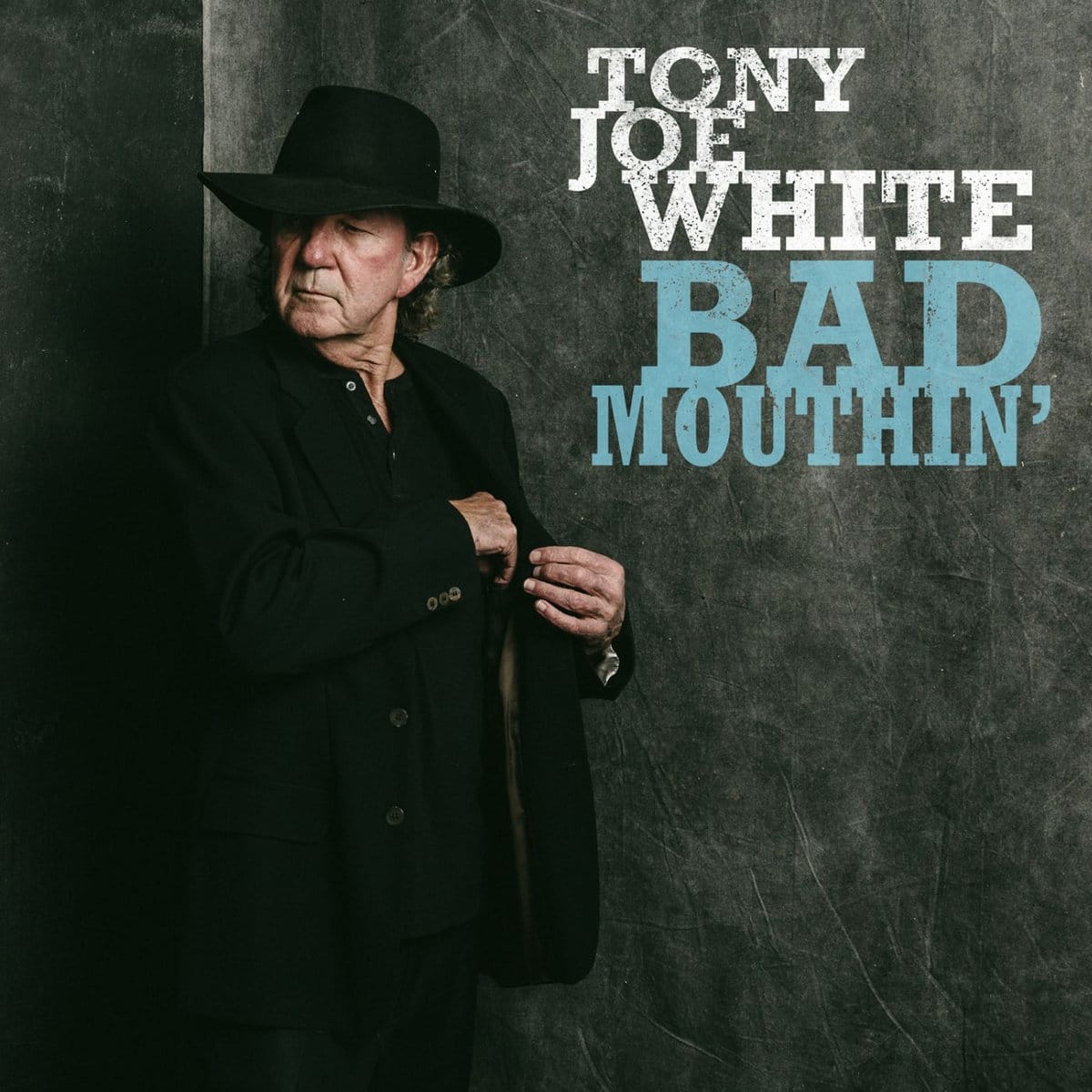 The blues has never been far from Tony Joe White’s sound. Best known as a swamp rocker and, with early hit “Polk Salad Annie,” somewhat of an off-kilter pop/soul man, White’s dusky baritone voice, laconic delivery, shadowy harmonica and snakelike guitar were never more than a few chords away from a bluesman’s approach. It’s no coincidence that Eric Clapton, Etta James, Joe Cocker, and Robert Cray have covered his songs.

But this is considered White’s first full-fledged blues release. Where he once waded ankle deep in the genre, he fully submerges himself in the muddy Mississippi delta, covering songs made famous by blues legends John Lee Hooker (“Boom Boom”), Lightnin’ Hopkins (“Awful Dreams”), and Jimmy Reed (“Big Boss Man”). White, who has recorded sporadically since 1969, doesn’t need to bolster his organic bona fides. Yet this album’s near primal recording setting (in his barn), with songs played either solo or with occasional skeletal drums and bass backing, scales back White’s already stripped down vibe to its core.

The opening title track, along with a comparatively frisky cover of Charley Patton’s “Down The Dirt Road Blues,” is the singer-songwriter at his most rhythmically propulsive. The majority of songs, such as the muggy Southern summer dog day vibe of “Sundown Blues,” pulse with slow hypnotically repeated riffs, perfect for White’s dry, husky, talk-sung drawl, punctuated by his Dylan-on-downers harp.  The approach shifts from unaccompanied solo acoustic guitar on classics “Baby Please Don’t Go,” “Big Boss Man” and arguably the most chilling version of “Heartbreak Hotel” ever recorded, to a fuller electric yet still nakedly intense “Boom Boom.”

No one breaks much of a sweat here. White’s distinctive mumble seems like it was recorded while drifting in and out of a narcotic-induced coma. Nevertheless, this music resonates with the dark, ominous, rootsy authenticity Tony Joe White has always exuded. 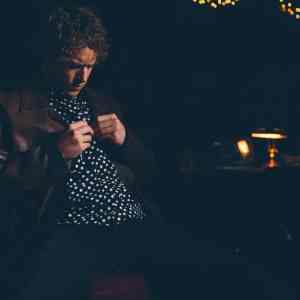 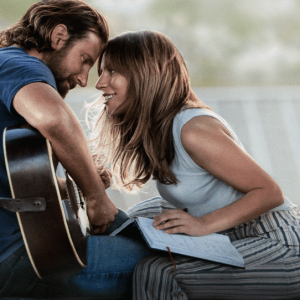