The cinematic pop gentleman trio known as GENTRI join Paul Cardall’s All Heart podcast for an insightful conversation on life, faith and of course, the power of music.

Despite topping the Billboard classical charts, GENTRI formed fairly late for a band and practically on a whim. Its three members: Brad Robins, Casey Elliott and Bradley Quinn Lever, all natives of Utah, explain that it was the genius of their wives when it came to forming the group and nailing down a name.

“We started a Google Doc spreadsheet, and we put about 500 names on it. All of them were horrible and then one night after reviewing those names, my wife turned to me and said, ‘Why don’t you just call the group GENTRI? Short for the gentleman trio.’ And we’re like, ‘Oh, okay.’ And that’s it,” shares Robins.

Of course, aside from putting together a group and hoping for some semblance of success, the group explains that from the beginning they were determined to keep a bigger goal at the forefront of their mind. When asked about their work with different organizations and initiatives, Robins answers clearly about the importance of going beyond music-making.

“We just kind of early on decided the world doesn’t need just another music group for the sake of music. And frankly, as we thought about the kind of legacy we wanted to leave our children and our friends, our families, our fans, and what we find most satisfying in our work, because as much fun as touring and producing content is, like anything it becomes a job. So, what could we do on an ongoing basis that would allow us to continue to feel satisfaction and fulfillment in what we do? And working with these these groups, everything from OUR, Younique Foundation, we’ve worked with Rising Star Outreach down in India has been has been incredible.”

Their focus on equipping children around the world with opportunities to have a fighting chance in whatever they’d like to do stems back to their missionary days with their church. As teenagers, each member embarked on their own mission trip, and Elliott shares a story of when he was in Argentina and first discovered that “music is powerful” and “music can literally open doors.” From then on, he adds that he’s seen it happen everywhere beyond that trip.

As far as what has been meaningful to Lever about being a part of GENTRI, his answer is simple: making a difference in people’s lives.

“One of the most rewarding things is hearing feedback from some of our listeners on what the songs have done for them. We get a lot of messages from from folks who have lost a loved one and they tell us that ‘Home’ or ‘Believe,’ has made such a profound difference in their lives during that hard and difficult time. Those are the moments that, that remind me this is why I do what I do.”

Their rich trifecta of tenor harmonies alongside their humility and deep capacity for philanthropy are what sets GENTRI apart, making them, as Cardall would say, “all heart.” 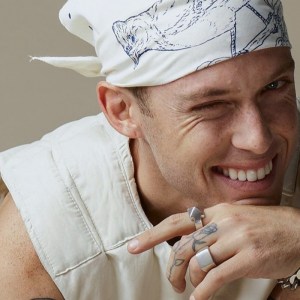 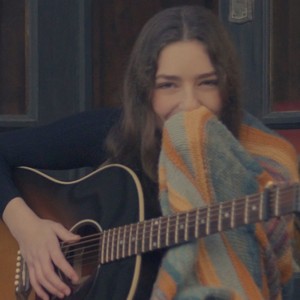