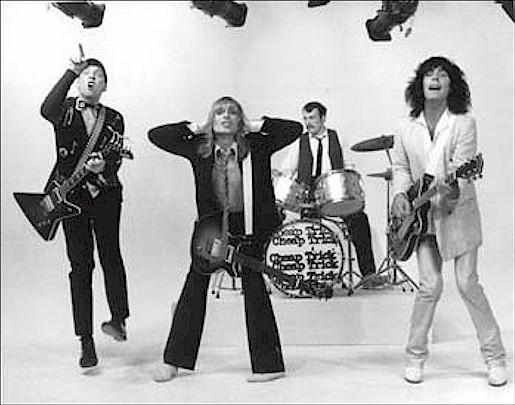 We received this missive from Cheap Trick’s manager, Dave Frey, outlining his frustration with Nielsen SoundScan, the company that tracks music sales throughout the United States and Canada. Cheap Trick’s most recent album, “The Latest,” was released via the digital music distribution service TuneCore.

I am a manager. One of my clients is a band called Cheap Trick. They have been together for 35 years and basically play shows and make recordings.

Though the public is clearly buying singles and not CDs, they record songs in clusters. They can prepare/rehearse them, get good instrument sounds, and realize other savings through efficiency. Once a good drum sound is finally dialed in, why not record a group of songs?

Anyway the band self released a collection of songs on 8-track, LP, CD, and digitally, called “The Latest” last summer. And since then the biggest thing I’ve learned is the power, (and price), of the band’s fan information.

So, every couple of years when the band releases a new CD we hustle, work, and pay to promote it. This activity always raises their profile. And like clockwork Cheap Trick’s former record company(s) release repackaged budget Special Products to cannibalize the new release. Once they buy this information they can better target their predatory product.

So it was decided “The Latest” would not be registered with SoundScan. Maybe the former labels would have a harder time trying to trick the fans. But keeping information from SoundScan so that it can’t be sold to competitors is impossible.

It is common knowledge that SoundScan pays iTunes, Amazon, and others for information so that they can mark it up and resell it. SoundScan also acquires their information from the electronics chain, two bookstores, the coffee conglomerate, and the two big box discount warehouse(s) who still remain in the physical CD retail space.

Similar to the 24/7 media that leaves no room for mystique, development, and nowhere to earn fans. Too much information in the wrong hands can kill. And when the light hits, it’s often too soon, and like bugs under a magnifying glass everything’s cooked. 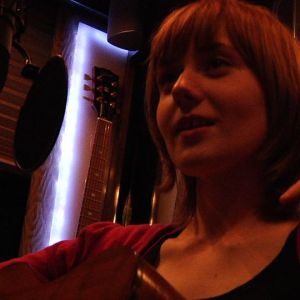