Despite the many drawbacks of a hunkered down world, it seems with every passing day, some form of silver lining has started to emerge: people are turning to each another more over material things. Albeit at a distance, some are returning to organic activities like walking and biking around their neighborhoods, reading together, and talking more while typing less. The whole shift feels like a jump backward in time. In that regard, new single “Golden Age” by Perkiomenville / Philadelphia, PA jam band Chestnut Grove, sounds like a song that’s surfaced at just the right time to further illuminate and celebrate the positives of an otherwise drastic change to everyday life.

“Golden Age” is the first track to come from Chestnut Grove’s next LP, which is slated for release later this year. A song not conceived overnight, songwriter James Daniels couldn’t have known the personal emotions that motivated him to compose it would eventually align with a sentiment shared by people across the globe.

“I felt like my life was rapidly changing and I wanted to express what that felt like. I feel society and myself were both reaching the end of an era which is what inspired the lyrics for the song,” says Daniels.

Despite the fact that “Golden Age’s” narrative coincidentally hits on some potentially unnerving feelings of the present, the way Chestnut Grove is reflecting on past joys comes across more like an invitation for comforting escape or a positive vision of change for the future, than a set of blunt and uncomfortable truths.

Don’t you remember the darkest of the days?
Cold of the winter was gone and you were feeling

Life was rough and you were running away

Walking home for dinner from miles away

skipping all your classes

hanging out at the arcade

stuck in the middle playing games of charades

stuck in the middle playing games of charades

And I’m on my way

A pulse of snare hits on every other beat; a free-flowing, electric guitar solo mid-track; and quicker bursts of repeated, honky tonk-style piano chords all highlight Chestnut Grove’s flair as a jam band with a love for classic rock and roll. The song’s aspects of rhythmic uniformity also provide stability against the more anxious parts of “Golden Age’s” lyrical message and give the track that much more sonically memorable appeal. Ultimately, whether the timing of “Golden Age” is a stroke of luck or encouragement for better days to come, it can simply be relished in the here and now for what it is: a catchy song written from a place of good memories that, given Daniels’ hopes for what the tune provides, is an unquestionably winning piece of work.

“I really just hope people enjoy it,” he says. “If the song takes listeners back to when they were younger and life was simpler I will consider that a win.” 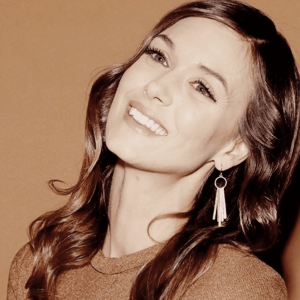 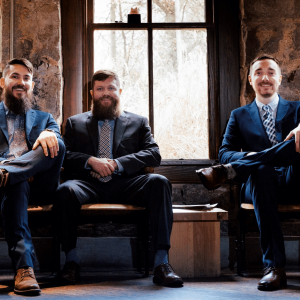