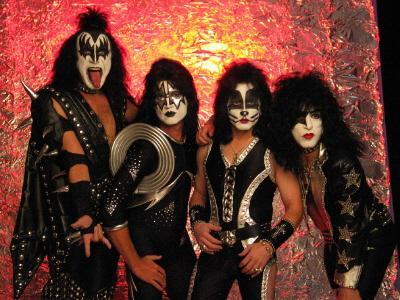 The Rock And Roll Hall of Fame has become as notable for who’s been left out as for who’s already made it in. This year’s nominees have been announced, and the Replacements, The Smiths, Stevie Ray Vaughan and Tom Waits are once again not on the list.

Wow. What a weird Lollapalooza that would be.

The remaining artists have seen their names come up before, but have yet to be inducted. Good luck to ABBA, the Chantels, Darlene Love, Laura Nyro, the Stooges and Donna Summer.

An artist is available for eligibility 25 years after their debut album or single was released. Five artists will be selected to enter the Rock and Roll Hall of Fame on March 15th, 2010. In late October, a host of top name artists, including Bruce Springsteen, Paul Simon, and U2, will play collaborative concerts at Madison Square Garden to celebrate the Hall’s 25th anniversary.

Who do you think deserves to be in the Rock and Roll Hall of Fame next year?  Let us know. 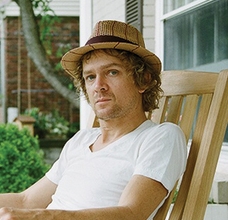