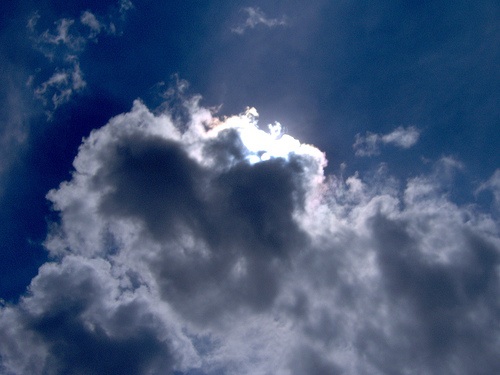 Ever since beloved streaming site Lala.com was bought by Apple (and subsequently shuttered), music streamers everywhere have wondered: What will the new next thing be?

Well, with a report earlier this week by The NPD Group, a leading market research company, it’s starting to look like Apple will leverage Lala in some fashion for a cloud-based subscription service in the near future. Such a service would be similar to Lala, in that users would have access to an entire library of songs for streaming, without the need to download physical files.

The NPD report, widely publicized by bloggers and other media upon its release, estimated that 7 to 8 million iTunes users in the U.S. would be interested in a paid subscription model and would be willing to pay a minimum of $10 for a monthly fee. NPD also estimates  that there are 50 million iTunes users currently in the U.S., and such a subscription service could attract 10-13 million more. You do the math. We’re easily talking about the next billion-dollar coup for Apple.

But, as Apple is gearing up to move into the clouds, so is Google.

Back in June, the Wall Street Journal first reported that Google planned to enter the online music marketplace, introducing music services that will function within Google search results.

The announcements by Google came on the heels of the company’s recent integration of music services, such as iLike, Rhapsody, Pandora and Lala, into their search results. Before Lala’s shutdown, a Google search for an artist or song would bring up a top result where, with one click, a player would launch, streaming the song in its entirety on Lala. Now users are usually given the option to listen to the song’s much-less-desirable 30-second sample through iLike or Pandora.

Pandora, the internet radio giant, has been making its own headlines of late, last week announcing their 60 millionth user. Pandora differs from other music services in that its system is based largely around recommendations, and lacks true play-on-demand. Pandora has, however, gained traction with their popular mobile applications for the service.

While Apple and Pandora already have strong footholds in the online music market, on Monday, the New York Post reported that Google VP Andy Rubin has been in talks with the Harry Fox Agency, which issues licenses and collects royalties for music publishers, an indication that Google has likely completed favorable discussions with record labels.

Ultimately, once Google does enter the music download or subscription market, it will surely offer the service directly to its mobile platform, Android, and, mirroring Apple’s future plans, offer the services in a cloud-based model.

Overall, the steps by Google are a continued investment by the company in entertainment content. Earlier this week, Google revamped the home page to its YouTube music portal and announced a live webcast for a new series entitled “Unstaged,” in partnership with video site VEVO and American Express.

If Google and Apple both launch subscription-based music stores, which one would you support? And what ever happened to the great American hope for Spotify? Hopefully we’ll be answering some of these questions soon enough. 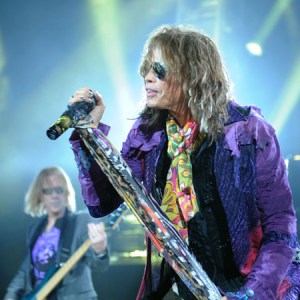 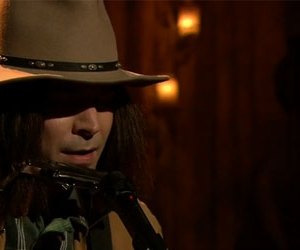