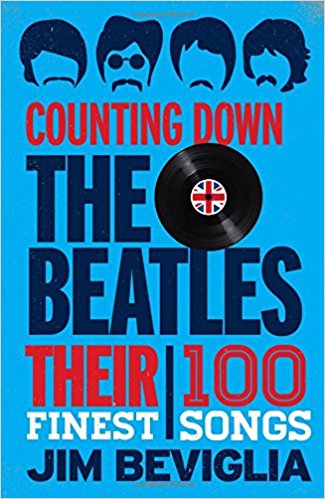 The following is an excerpt from Counting Down The Beatles: Their 100 Finest Songs, by American Songwriter contributor Jim Beviglia. Purchase the book here.

“Something” is the finest complete song on Abbey Road, The Beatles grand finale of an album which was released in 1969. It is also tops on the list of Fab Four songs suitable for slow dancing with one’s significant other, thanks to the gorgeous sway of the music and the stirring pull of the words; you practically just have to stand there and this song will move you around by the force of its beauty.

Frank Sinatra often lauded the song with superlatives before performing it in concert, although it took him a while before he stopped referring to it as a Lennon/McCartney composition. No rock connoisseur was Ol’ Blue Eyes, but you can partially forgive his mistake, considering that “Something” was actually written by George Harrison, who wasn’t exactly known for proclaiming with heart on sleeve about the wonders of love.

Love had been more of an abstract quality in Harrison’s previous work, something that tended to unify the whole world rather than just two people. On “Something,” he brings it back to a very personal level, invoking the kind of love that defies description. In fact, he’s not even able to put his finger on the attraction in the song, but he knows it’s there, drawing him to this other person. This song is all about the indefinable and the intangible aspects of love, the qualities so fragile that, if exposed, might disappear just as quickly.

Harrison took a line from his Apple labelmate James Taylor as inspiration for the lyrics of “Something,” built up a stunning melody around it, and fronted his first single with The Beatles as a result. (It was part of a double A-side with “Come Together” and topped the U.S. charts.) Although his songwriting had vastly improved throughout his time with the group, he hadn’t quite mastered the art of penning a three-minute song for the masses that says everything and leaves you wanting more. You can tell “Something” is that kind of song from his very first guitar notes.

The song logs great mileage from the instrumental wizardry of Harrison, Paul McCartney, and Ringo Starr, along with some carefully-deployed orchestration. (John Lennon played only a little piano and guitar on the track, both of which are somewhat lost in the mix.) McCartney’s bass work is staggering here, as he derives numerous fetching countermelodies that stand out amidst the relatively stark instrumentation. Starr feels his way about, occasionally tiptoeing, occasionally building up to a forceful cymbal crash, always giving space for Harrison to sing.

There is a passage after the bridge in which Harrison plays a solo which seems to express every last bit of feeling he has for the woman he’s describing in the song. McCartney bobs all around those guitar lines, and the pair comes off like two dancers on the same floor weaving in and out of each other’s way without ever touching. It is one of the most breathtaking segments in any Beatles’ song.

While Harrison might have given over to his sentimental side for the song, he keeps a healthy dose of cynicism in play. He seems aware of love’s all-too ephemeral characteristics, which tinges “Something” with just a hint of uncertainty. In the bridge, he sings, “You’re asking me will my love grow/ I don’t know, I don’t know.”  This is the most anguished part of his vocal, as if the possible negative outcome is too much to bear. Harrison always led with honesty first and foremost, even when it propelled him down prickly emotional paths, and that stands as one of his most endearing qualities as a writer.

Over and over again in the verses, the narrator attempts to put a fine point on what it is about his lover that endears him so. He keeps coming back to the word “something,” as if that’s the only answer that makes sense. And it more than suffices, because “she knows/ That I don’t need no other lover.” The strongest couples have an unspoken bond that not even they can describe or define; “Something” pinpoints this elusive quality, one that you can’t see, or touch, or name, but can always feel.

In the final verse, McCartney joins Harrison on high harmony vocals for a little bit more testimony. Harrison then takes back the solo stage to explain that what really matters isn’t the reason for the attraction, but the consequence: “I don’t want to leave her now/ You know I believe and how.” His guitar returns, climbing once up the hill but coming up short of the destination before girding its loins and soaring to the glorious, resolved final note, the aural equivalent of a passionate embrace after a time of separation.

George Harrison couldn’t have known for sure that he would need a springboard so soon into his solo career when he wrote and recorded “Something,” but the song surely acted as one. It is his finest moment fronting The Beatles and stands proudly on the list of the band’s greatest accomplishments. 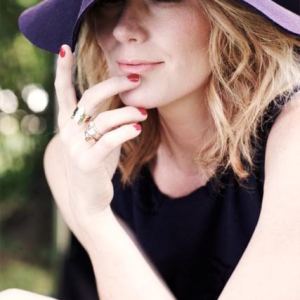 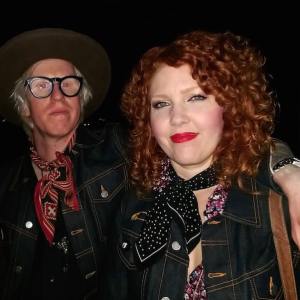