When Crosby, Stills & Nash released their eponymous debut album in 1969, there was only one co-write on it (which would be the norm for future albums by the group). That Woodstock-era song, which became a classic both on its own and as part of an album that helped shape the musical tastes of a generation, was “Wooden Ships.”

Written by Stephen Stills, David Crosby and Crosby’s onetime roommate, Jefferson Airplane/Starship’s Paul Kantner, “Wooden Ships” is generally interpreted as a veiled look at the aftermath of nuclear holocaust. The song was written during a period when the threat of a final nuclear war was uppermost in so many minds, during the ‘60s crisis in Indochina and heightened tensions between the United States and the USSR. Artists like Barry McGuire, with his throaty “Eve of Destruction,” and songwriting satirist Tom Lehrer, with his pretty-damned-funny “We Will All Go Together When We Go,” addressed the same theme. But CSN, with their wonderful harmonies and Stills’ great performance on several instruments, made a thing of beauty from a decidedly less-than-cheery premise.

Crosby told the website MusicRadar in 2012 that the song is, indeed, about a dismal subject that numerous books and movies had addressed before, and have made millions of dollars from since, from The Time Machine to The Terminator. “I had that set of (chord) changes,” Crosby said. “Stephen added to them … and we all wrote the song. It’s a post-apocalyptic story. The world has gone to hell … The idea was that we were sort of sailing away from that madness. It’s the song that Jackson [Browne] wrote For Everyman in response to. It’s him saying, ‘Hey, we don’t all have a sailboat to sail away in. We have to stay here and fix it for everybody. That’s a fantasy that you’re writing.’” Kantner and his Jefferson Airplane bandmates recorded their own version of the song shortly after CSN’s for their controversial fifth album, Volunteers. JA’s version was awesome in its own right and is actually preferred by many, though it had a darker tone and less musicality than CSN’s.

It’s hard to think of a lyric much more depressing than Horror grips us as we watch you die/ All we can do is echo your anguished cries/ Stare as all human feelings die/ We are leaving, you don’t need us. Well, nearly half a century later, the world is still here, but we still worry about and pontificate about an apocalyptic event as much now as we did then. And we probably will until, well, until it happens. In the meantime, we can keep hoping and praying for a wooden ship for the survivors to sail away in. 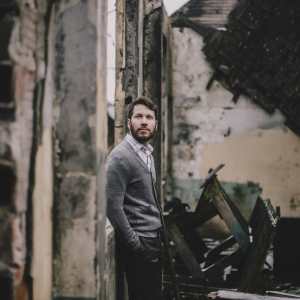 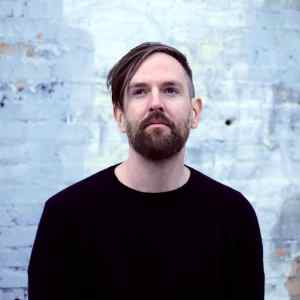