“Songwriting is a lot like gardening,” Bennett Walker Wales tells American Songwriter. “You start with a seed and with the most care, you water it, tend to it and make sure it gets enough sunlight. Then, you get to watch it grow tall and bloom.”

So far as that analogy goes, Wales is a green thumb of sorts. First making a name for himself as the mastermind behind Bennett Wales and The Relief, he’s spent the past couple of years crafting heartfelt songs which blend Americana, indie, rock and blues into a seamlessly soulful sound. Now, on May 28, Wales is putting out his first-ever solo single: “Favorite Song,” an anthemic folk romp that offers a window right into the Virginia-based singer-songwriter’s heart.

“‘Favorite Song’ came about as many songs do: over a tall glass of bourbon and a lot of feelings to unpack,” Wales said. “Chiefly, this song was inspired by feelings of longing and an innate need for solitude, while understanding that solitude comes with a price. Oftentimes it’s accompanied by loneliness and longing—so this song was kind of my way of working through a lot of those feelings.”

Coming ahead of his debut full-length—Introducing Bennett Walker Wales, due later this year—“Favorite Song” is indicative of the thoughtful approach Wales takes to his craft. With The Relief, he’s sung about everything from the political tensions of our modern world to the tragedy of North Korean political prisoner, Otto Warmbier, with tact and sincere emotion. So, tackling the topic of solitude was right up his alley, especially considering some of his influences.

“I would describe my music as ever-evolving, ever-changing and ever-growing,” Wales said. “It’s the fusion of many years of listening and taking notes from the bands I love and aspire to be like. I think Leonard Cohen said it best: ‘Being a songwriter is a lot like being a nun: You’re married to a mystery. It’s not a particularly generous mystery, but other people have that experience with matrimony anyway.’ It took me a while to understand what that meant, but I think what he is harping on is patience.”

Bennett Walker Wales’ debut single “Favorite Song” is out now and available everywhere. Listen to it below: 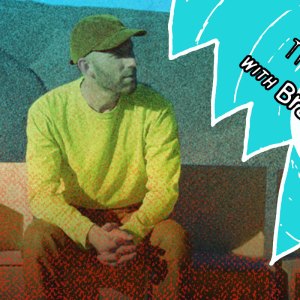 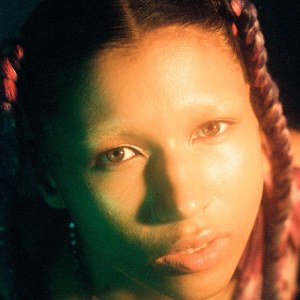