With her vibe-heavy new song, pop singer-songwriter VÉRITÉ unravels the emotional push and pull following tremendous heartache. “he’s not you,” co-written with Mathias Wang, centers upon “finding your own stride,” she says. “It’s being pulled into directions and deciding to move forward despite both forces. It’s about knowing you should be alone, but doing whatever you want in the moment.

“Heavy moments don’t need to always be taken so seriously,” she quickly adds. Musically, her inspiration draws upon “clean production with this prominent bassline,” she tells American Songwriter. “It’s a different sonic space for me, so the newness felt exciting.”

Yeah, I need good conversation / A hand around my waist to pull, to dive into, she coos over that throbbing, totally elastic bassline. Someone to give my feelings to / Don’t know where I want to be / Tangled around with you / But he makes it hard to leave.

Originally from Orange County, New York, VÉRITÉ has amassed quite a catalog over the years, from such early singles as “Somebody Else” and “Sober” to three records, including new skin in 2019. One to write best when she’s “alone,” the Brooklyn-based creative loves most “when the muse hits,” and a song virtually writes itself.

Take “he’s not you,” for instance. “This song started as a very rough verse and chorus idea that I wrote alone in my bedroom. I brought the idea to a friend I met on Zoom and we developed the production and the remainder of the song together,” she explains. “There’s something pretty freeing about working remotely because it gives you a lot of time and space to step away. The song patched itself together via a few emails and calls.”

Listen to “he’s not you” below. 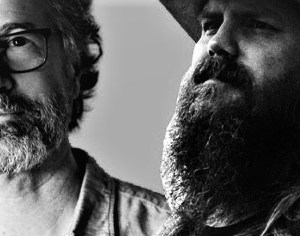 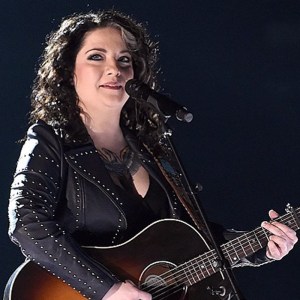