When 17-year-old blues piano prodigy Veronica Lewis left the studio after cutting her new song “You Ain’t Unlucky,” she knew she was sitting on an amazing track. But there was something she didn’t know that would make this already pretty personal song even more meaningful to her: while she was recording, one of her greatest inspirations in life passed away.

“We finished the final vocal for this song on Feb 26, 2020, a day I will never forget,” Lewis told American Songwriter. “On the way home from the studio, I learned my grandfather passed away suddenly. He was a huge influence on my life and my music. His life was a total inspiration and model to overcoming hard times—he lost his sight when he was 15 years old, but still achieved his dreams in life. We connected through our love of music, and that final day in the studio recording this song came to represent a major change in my life. ‘You Ain’t Unlucky’ became even more personal to me, and I knew I wanted it to be the title track of my debut album.”

As you might be able to tell, Lewis is an old soul. Labeling herself as a “blues and roots” artist, she’s already making a name as one of the most promising torch-bearers of the great American art of rock’n’roll. Reminiscent of Little Richard and Jerry Lee Lewis, the boogie-woogie swagger throughout her debut album, You Ain’t Unlucky—which dropped this past February—is a testament to the reverence for the craft that Lewis inherited from her grandfather. And before she even found out he had passed away, she was already reflecting on themes of loss, struggle and perseverance, which are present on the record’s title track.

“I have faced a few big challenges in my life, and in this song, I reflected on what got me through it all,” she said. “Basically, it was the ability to reframe situations and find some thread of goodness, and hope to grab onto it. Then in life and in my music, I take that thread, no matter how frayed, and begin to weave something positive and strong from it. ‘You Ain’t Unlucky’ is kind of a tough-love song and a gentle nudge to help yourself. I come from a family of survivors, and while your P.O.V. won’t protect you from the bad things, it will guide you and give you a pathway through those difficult times.”

Just like with her music itself, even Lewis’ philosophies seem to be beyond her years. Bombastic, ambitious and with the talent to back it all up, she’s going to be a fascinating career to watch. As America continues to change and grow, Lewis’ interpretation of our cherished rock’n’roll tradition—projected through the lens of Generation Z’s experience—is an incredibly entertaining and rewarding marker of the times. 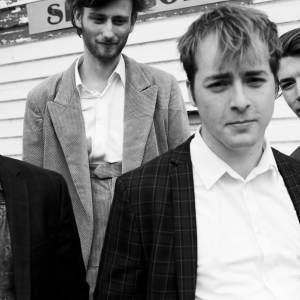 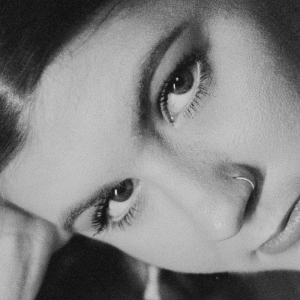