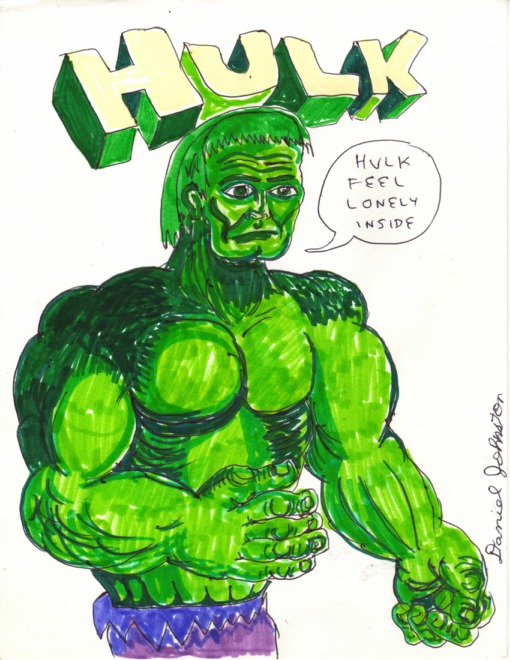 Cult hero Daniel Johnston will make his return with Is and Always Was, his first album of new material in six years, on October 6. The record, on Eternal Yip Eye Music, is a collaboration with musician and producer Jason Falkner. Johnston wrote all the songs, and Falkner adds guitar, bass, and keyboards. Joey Waronker (R.E.M., Beck) adds drums.

Falkner, whose credits include two Bedtime With The Beatles instrumental lullaby albums, produced the album.

Is And Always Was is a decided step away from the lo-fi homemade recordings for which Johnston is famous. “Everyone needs to take their demos and go back to the studio,” says Daniel.

On this album, Daniel allied with the musician and producer Jason Falkner, who is known for his own stellar solo career as well as his work with Beck, Air, and Paul McCartney. With Jason manning the boards, “Is And Always Was” was a project that aimed to take the rock and roll symphonies in Daniel’s prolific musical brain and deliver fully-realized and professionally-produced recorded songs. “He possesses that rare individuality that makes the listener wonder where this music comes from,” Falkner says of Daniel Johnston. “It was challenging to make our minds work together but I really found myself immersed in his musical world. It’s a unique place to live, that’s for sure!”

In 2005, Johnston’s life was celebrated in the must-see documentary The Devil and Daniel Johnston.  In 2006, his art was included in the Whitney Museum of American Art’s Biennial. In 2007, artists like Beck, Death Cab for Cutie, and TV on the Radio paid homage to Johnston with the tribute album Discovered Covered.

Listen to the track “Freedom” here. 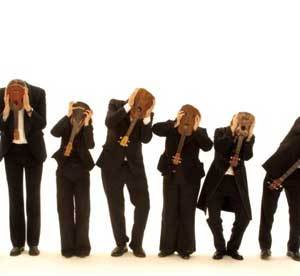 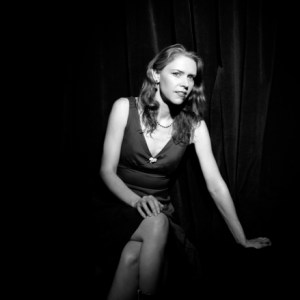