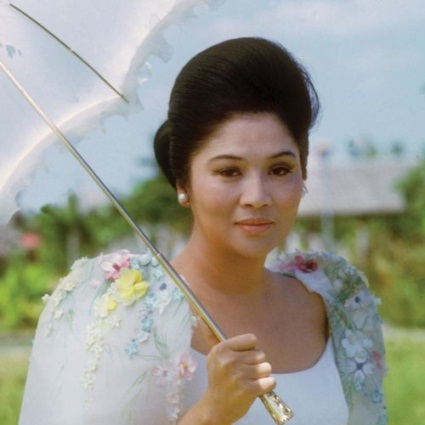 Here Lies Love is a collaborative “song cycle” by revered new-waver David Byrne and infamous English electropop-smith Fatboy Slim. The album chronicles the controversial life of former Filipino First Lady, Imelda Marcos and the woman who raised her, Estrella Cumpas. While Imelda Marcos has historically represented the corruption of her husband’s twenty year presidential reign, Byrne & Slim instead posit her relationship with Estrella as an intimate examination of power.

Byrne’s extensive research on the two provided quotes from the women that served as capstones for the framework of his narrative. The unique philosophy behind the story finds Byrne exalting the emotions and feelings of his characters rather than choreographing events into a conventional plot. Norman Cook (aka Fatboy Slim) executes the ‘70’s and ‘80’s club music feel that Bryne envisioned as the backdrop for the story to primarily represent Imelda’s socialite persona, and secondarily to explore how a narrative could be laid across a dance album. In order to achieve the absolutely necessary feminine spirit in the story the unlikely team enlisted a female vocalist dream-team including Tori Amos, Shara Worden (My Brightest Diamond), Annie Clark (St. Vincent), Sharon Jones, and Cyndi Lauper (just to name a few) to act as the vehicles for the story.

The result is undeniably intriguing, and songs like the Charmaine Clamor-performed “Walk Like a Woman” fully achieve the toe-tapping ideal the duo set out for. The hitch in the album is the hit-or-miss probability of the listener connecting with the quizzical story, wrought in obscurity. 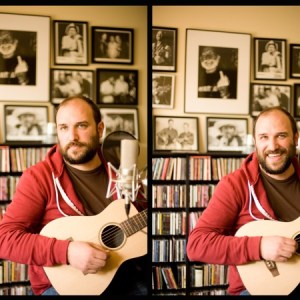 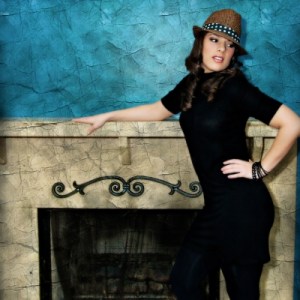