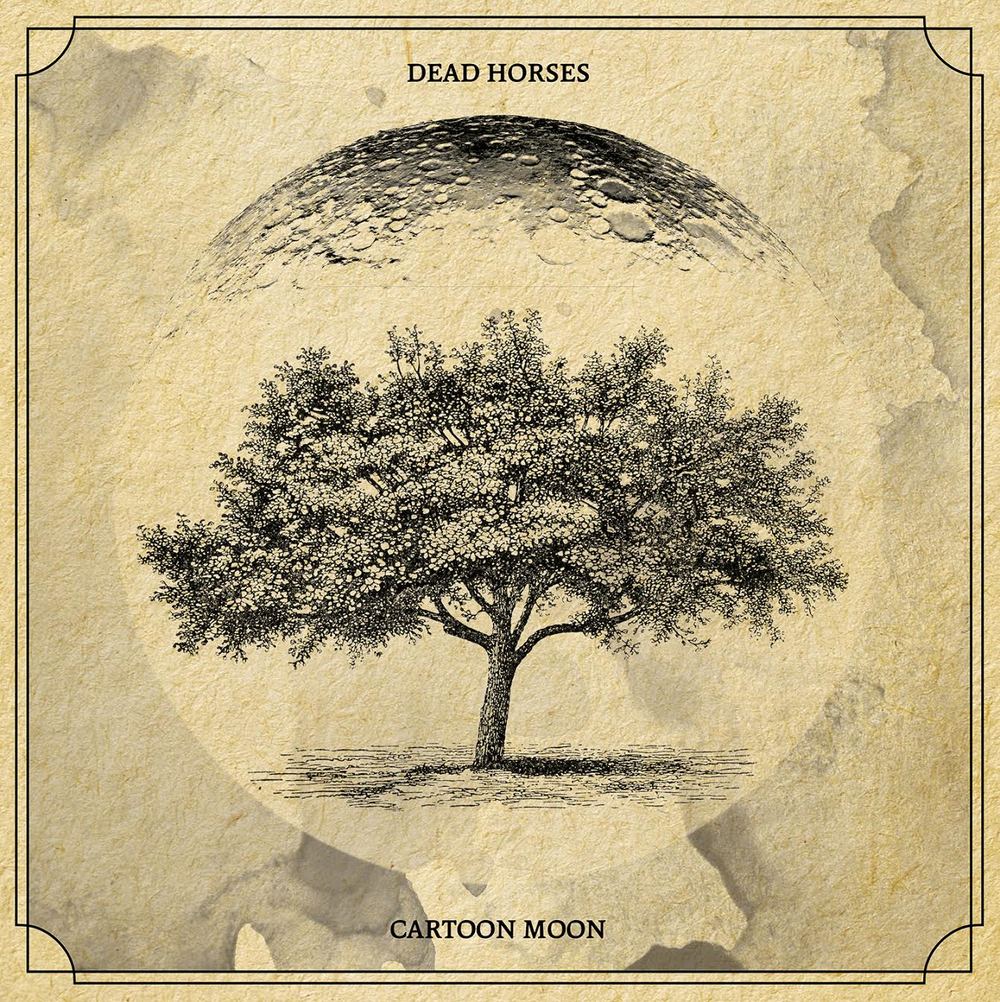 It won’t take long to hear ex-Uncle Tupelo/ex-Wilco Ken Coomer’s influence on Dead Horses. For release number three, the Milwaukee based trio was invited to Coomer’s Cartoon Moon studios in Nashville to have him produce and guide them. Pushing play on the first track, “Golden Sky,” you can instantly feel a fullness and maturity in the three piece’s acoustic sound not apparent on their previous releases. The band seems aware of this too, since they titled the disc with the name of Coomer’s recording facility.

But Coomer infused more than just better audio into Dead Horses’ sound. Where the group used to veer towards a bluegrass approach, he focused them on songs. The result is a more folksy, singer-songwriter flair that works splendidly on Cartoon Moon’s ten tunes. He also brought in subtle keyboards and even low key percussion (played by him, but the group now tours with a drummer for the first time) to expand the three piece sound slightly yet significantly beyond guitar, mandolin and stand-up bass.

Still, it’s down to the songs and the singer. Thankfully Dead Horses brought their “A” game to Coomer’s studio with a terrific batch of pensive, reflective tunes that alternate between breezy and introspective. And in Sarah Vos they have a compelling vocalist, similar to a combination of Norah Jones and Eilen Jewell, who carries every tune with her husky, deeply emotional tone that feels lived in and real. She shifts easily from a torchy, bluesy attitude on “Brothers” to almost ’60s light pop, down to backing “sha-la-la”’s, on the lovely, mandolin led reminiscence of “Red Pony.” On “Ain’t Got Time,” the threesome push into noir jazz territory with walking bass, finger snaps and a swinging, brassy Vos performance that pushes outside her comfort zone, hitting all the right buttons.

Established fans should be thrilled with this development which will likely attract more listeners too. Although the vibe remains airy, Coomer’s production, which even includes an electric guitar solo on “Long Way Down,” brings just enough muscle to Dead Horses’ physique to fill the larger venues they may be playing if this gets the exposure it deserves. 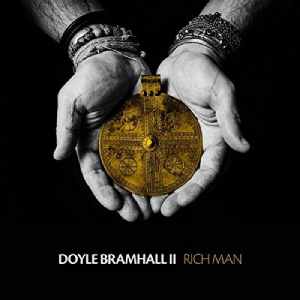 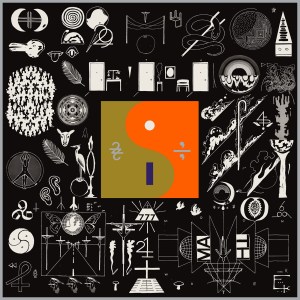