The fifth album from Michigan rust belters Frontier Ruckus is a study in contrasts. Its lush music — used to describe a dysfunctional family suburban setting — seems at odds with the typically tough Detroit landscape from which it emerges. The area — often identified by the gutsy street punk of Iggy and the Stooges, the rugged pop of the Pretenders, the madman metal of Ted Nugent, the rambling gambling garage anthems of Bob Seger, the ear splitting blues rawk of Grand Funk Railroad and the blistering psychedelic soul of Funkadelic — has conversely in Frontier Ruckus yielded one of the most sedate, serene, sweeping chamber folk-pop bands currently working. It’s a style handily on display for the Ken Coomer-produced Enter the Kingdom.

Ultimately your enjoyment of the group will depend on your reaction to its frontman, lead singer/songwriter, multi-instrumentalist and auteur Matthew Milia. Either you’re entranced by his boyishly sweet, innocent puppy dog vocals or you’ll find them insufferably precious. That’s especially the case when he’s singing plentiful lyrics, some of which are so inscrutably dense that the lovely mid-disc two-minute chamber string and pedal steel propelled instrumental “Since Milford” comes as a welcome relief.

“Our sacred neighborhoods, now only nominally exist/ your dad’s looking for work on Craigslist” captures the hopeless and dark outlook in Milia’s view of a lost time that is not returning. Coomer’s use of strings throughout both amplifies those themes, and distracts from them. Even the most upbeat selections such as the toe-tapping, banjo-led “27 Dollars” tells a story of what seems to be an ex-friend who now lives on government checks and owes the singer the titular amount. The modified retro Phil Spector drum beat that kicks off the opening “Visit Me” and its rolling tempo doesn’t hide the desperation of the singer urging a friend to visit and help extricate him from his depressed family.

Milia invites listeners to “Enter the Kingdom” of this downbeat drama by enticing us with his sugary voice and songs that cuddle and swath with deceptive beauty, at least until you dig into the core concepts that are often dismal if thought provoking. Credit Coomer and talented band member Zachary Nichols (responsible for the innovative, sometimes intense string arrangements as well as instruments that range from trumpet to musical saw and keyboards, including one called an Optigan) for keeping these songs from sinking into the depth of despair. Milia’s soothing voice augments the sheen making tracks with angst-ridden lyrics such as “your mind’s half hot lava and half Dexedrine” go down easily, like taking a bitter pill with a scoop of peanut butter. Honeyed harmonies from vocalist Anna Burch also help swallow the medicine.

There’s plenty going on and most is worth hearing even if Milia’s artiness occasionally gets in his way. That won’t surprise those familiar with the Frontier Rukus catalog whose previous two albums were dourly titled Sitcom Afterlife and Eternity of Dimming. The Midwestern gumption that defined the once thriving Detroit is here, just tamped down and moved to the outskirts of a town that has suffered as much as its inner city, neither of which, Milia seems to imply, will likely revert to their former glory anytime soon. 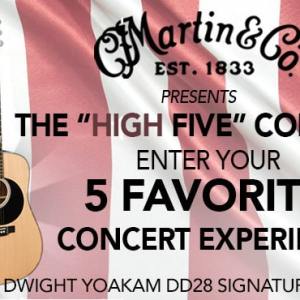 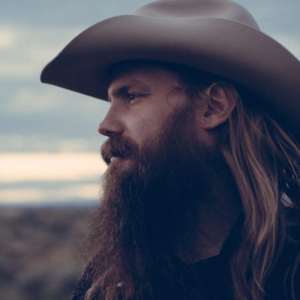