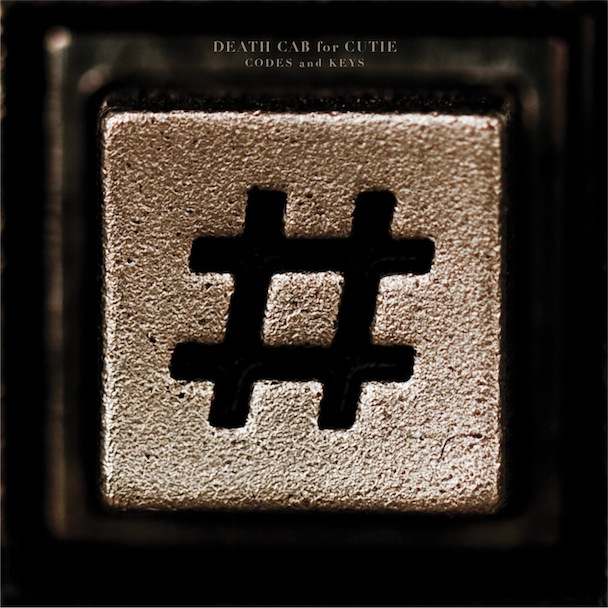 There’s two ways to look at Death Cab for Cutie. They are simultaneously the epitome of the little indie-band-that-could– Seattle-based with jangly yet melancholic riff-ridden tunes that seeped into various layers of the pop culture strata; and they are also part of the Atlantic Records roster – a band who’s last album, Narrow Stairs, debuted at no. 1 on the Billboard 200.

Codes and Keys, their 7th album, is an embodiment of the struggle Death Cab fans face (and what a struggle it is): It’s definitely not old, familiar, sparse, early/mid ‘00s Death Cab, but that doesn’t mean it’s not Death Cab. Underneath slicker production and diminished guitar usage, are the same melodies and introspective, angsty songwriting, only this time the band may come off as occasionally happy.

In March, frontman Ben Gibbard told Rolling Stone “we’re struggling with the idea of home,” which probably accounts for tunes like “Home is a Fire” and “You are a Tourist,” both of which deal with a displacement or destruction of home (think “Grapevine Fires,” but amplified). Lines like “Plates they will shift, houses will shake, fences will drift. We will awake only to find nothing’s the same,” lend to a deliberate unease, matched by a new nervous energy that pervades the album.

During the run up to the release of Codes and Keys, much buzz centered around the quotes from the band saying that there would be far less guitar on the album than the previous six. It seemed counter-intuitive for a group who’s sound is so tied into readily identifiable guitar-riffs like those of “Title and Registration,” or more recently, the much chattered about, 9-minute “I Will Possess Your Heart.”

While die hard fans may feel the group is abandoning something crucial to their musical identity, Codes and Keys still has plenty of guitar to satisfy, and after all, 2005’s Plans was very much piano-heavy. The first few bars of “Doors Open and Unlocked” should put fears to bed.

Synth and strings do figure more prominently, but in an unobtrusive way. The ornate “St. Peter’s Cathedral” could not be without them. “Unobstructed Views” builds in a familiar way for three minutes before Gibbard comes in with “There’s no wire in the sky, just our love. No unobstructed view, no perfect truth.” Then there’s the requisite, bouncy “Portable Television,” akin to Narrow Stairs’ “You Can Do Better Than Me.” “Portable television, take us away from this burden of reflection we’ve carried today. The generator’s running but there’s nothing on the air, but static is a comfort so we huddle around and stare,” Gibbard sings.

If one last comparison can be drawn between Narrow Stairs and Codes and Keys, it’s the difference between the two ending tracks: “The Ice was Getting Thinner,” a song about a relationship gone stale, and “Stay Young Go Dancing.” Gibbard sings in the latter, “When she sings I hear a symphony and I’m swallowed in sound as it echoes through me. And oh, how I feel alive. Through winter’s advancing, we’ll stay young, go dancing.”

Amid the codes and keys, maybe what Death Cab for Cutie is trying to crack is a smile. 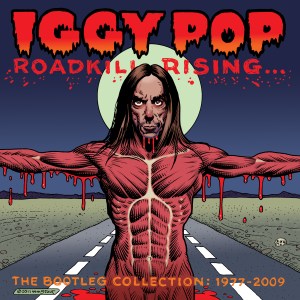 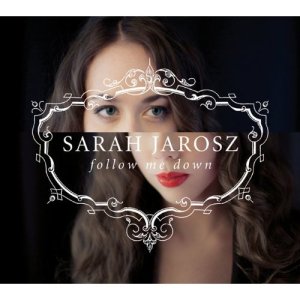