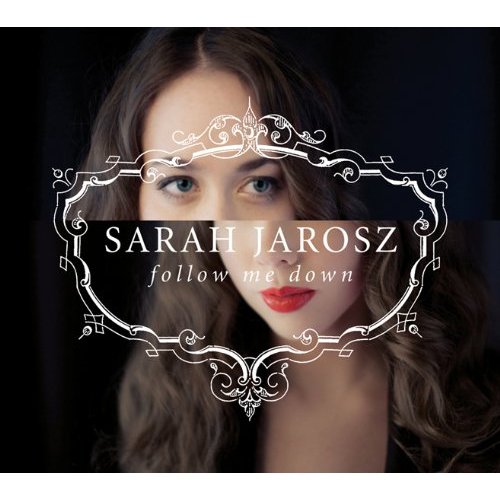 When multi-instrumentalist Sarah Jarosz’s Song Up in Her Head was released in the summer of 2009 it was always her age that reviews mentioned first. Eighteen, and fresh out of high school, her youth seemed an impossibility given the confident voice and masterful playing on the record. But it was the songwriting on Song Up in Her Head that truly set her apart — and, indeed, that got her nominated for a Grammy for the song “Mansinneedof.” Two years later, and with the release of a beautiful new record Follow Me Down, it’s time to proceed past the astonishment of Jarosz’s remarkable age and acknowledge her place among the prestigious group of musicians currently pursuing acoustic music to exciting and progressive new heights.

To be sure, that elite group has already warmly welcomed her. In addition to having another collection of fantastic folk/grass songs, Follow Me Down boasts an impressive guest list: Bela Fleck, Dan Tyminski, Jerry Douglas, Edgar Meyer, and Vince Gill, among others, lend their voices and instrumentation. Their support, however, never overpowers Jarosz’s clear and confident place in front of her songs. Follow Me Down is the work of an artist who both understands her music’s roots but has a clear vision of the potential of those roots’ capacity to spread and transform. Like her debut, Follow Me Down embraces tradition (“Anabelle Lee”) — especially as that tradition gets reflected in song structure and playing chops (“Old Smitty” and “Here Nor There”) — but isn’t afraid to push, modulate, and expand. For example, “Run Away,” the album’s haunting lead-off track builds its mood through Jarosz’s guitar and banjo work, but also with a well-placed electric guitar. Jarosz’s work on the octave mandolin can be heard on the second track, “Come Around,” and it also features a subtle drum track along side Fleck’s unmistakable banjo and Darrell Scott’s back-up vocal. Harmless enough, but electricity and drums raise eyebrows in traditional bluegrass circles so those choices should be understood as being made in strict service to the song.

Nowhere is Jarosz’s respect for songcraft more clear than in her treatment of the album’s two cover songs. Chris Thile’s Punch Brothers lend their astute instrumentation to Jarosz’s stunning rendition of Radiohead’s dreamy OK Computer track “The Tourist” making clear that it is not just a singular tradition that interests those of the progressive acoustic fare. (Thile’s back-up vocal is lovely here, but listen for both Noam Pikelny and Gabe Witcher’s respective banjo and fiddle work. Astounding.) One could make precisely the same argument on the other cover, a take on Dylan’s “Ring them Bells”.

As the title suggests, Follow Me Down is an invitation. Sarah Jarosz invites us along with her into a growing sonic space of collaboration and artistry at this the second step along what will surely be a long and productive musical journey. 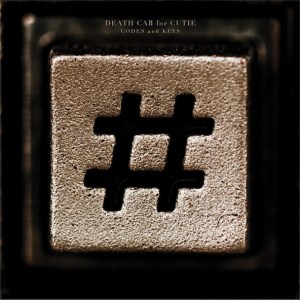 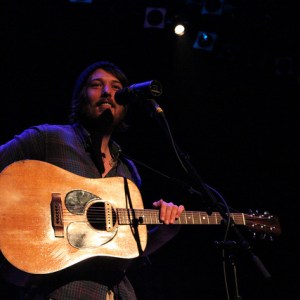