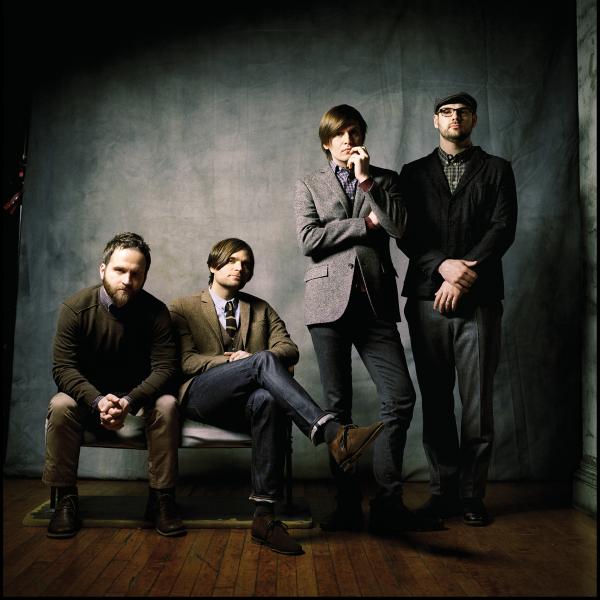 It’s been three years since indie darlings Death Cab for Cutie put out an album, but as the May 31st release date of their forthcoming Codes and Keys nears, the gears are starting to turn once again.

On April 5 at 7 p.m. EST, the band will broadcast live via the Internet, a one-take performance of their single “You Are a Tourist.” Anyone tuning in will get to watch the production of the music video as it is filmed.

Additional behind the scenes photos and videos will be available through Microsoft Bing’s Facebook page, in partnership with Atlantic Records and RedLaser.

“You Are a Tourist” is currently available through the band’s website and on YouTube. Frontman Ben Gibbard has said Codes and Keys will be a departure from their typical guitar-driven sound and will instead incorporate more synth and strings.

“This record has a lot of expansive, soundscapey kinds of things,” bassist Nick Harmer said in an interview with Stereogum. “Thematically and musically, it’s just much more varied. We also have string sections on this record… we’ve always wanted to hear that texture in our music, but it never really worked out before.” 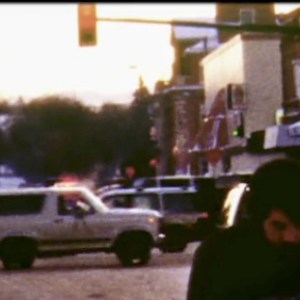